Want to talk about your favorite places besides Kansas City? Post any development news or questions about other cities here.
Post Reply
8 posts • Page 1 of 1

A 29-story, up to 290-unit, mass-timber and concrete apartment building was proposed as part of a 5-component development in Downtown West. The developer is the AHM Group, a smaller local development firm that's been ramping up on the project side of things recently. The architect is Korb and Associates of Boston and Trivers of St. Louis.

The building will include ground floor retail and restaurant space, a 7-story parking podium with space for 350+ cars, a 7th floor restaurant and amenity deck, and of course apartments.

No timeframe on construction has been announced, but this project, like it's much smaller sibling properties, were preliminarily endorsed by the city's LCRA board today for a 10 year, 90% tax abatement.

The tower will rise just about a block north of Centene Stadium, which will be home to St. Louis City SC. This is the fourth high-rise residential tower announced in the St. Louis area this year. This will also be the tallest building west of Tucker and east of Euclid in the City. 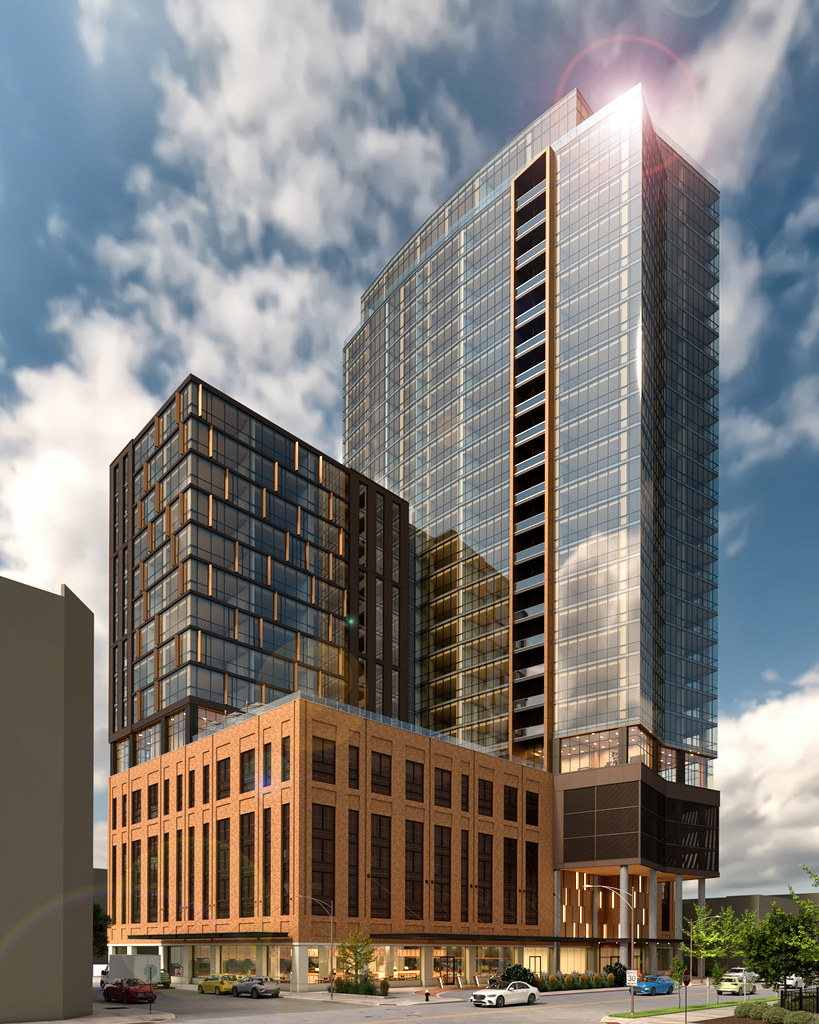 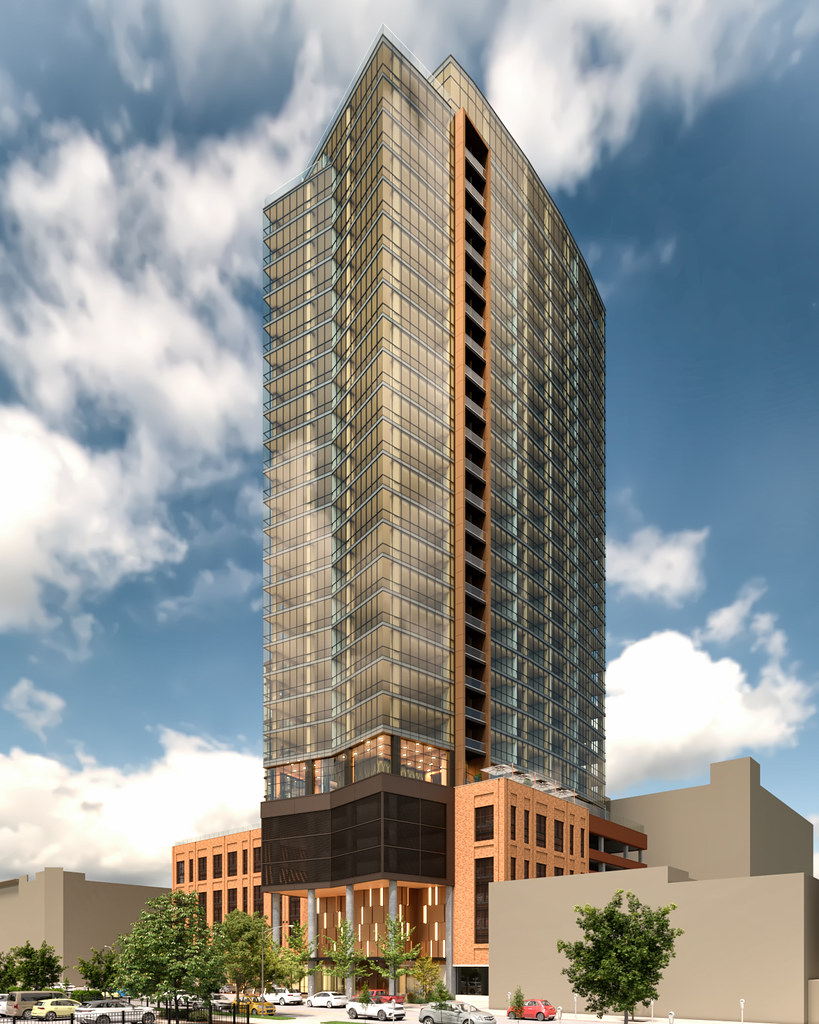 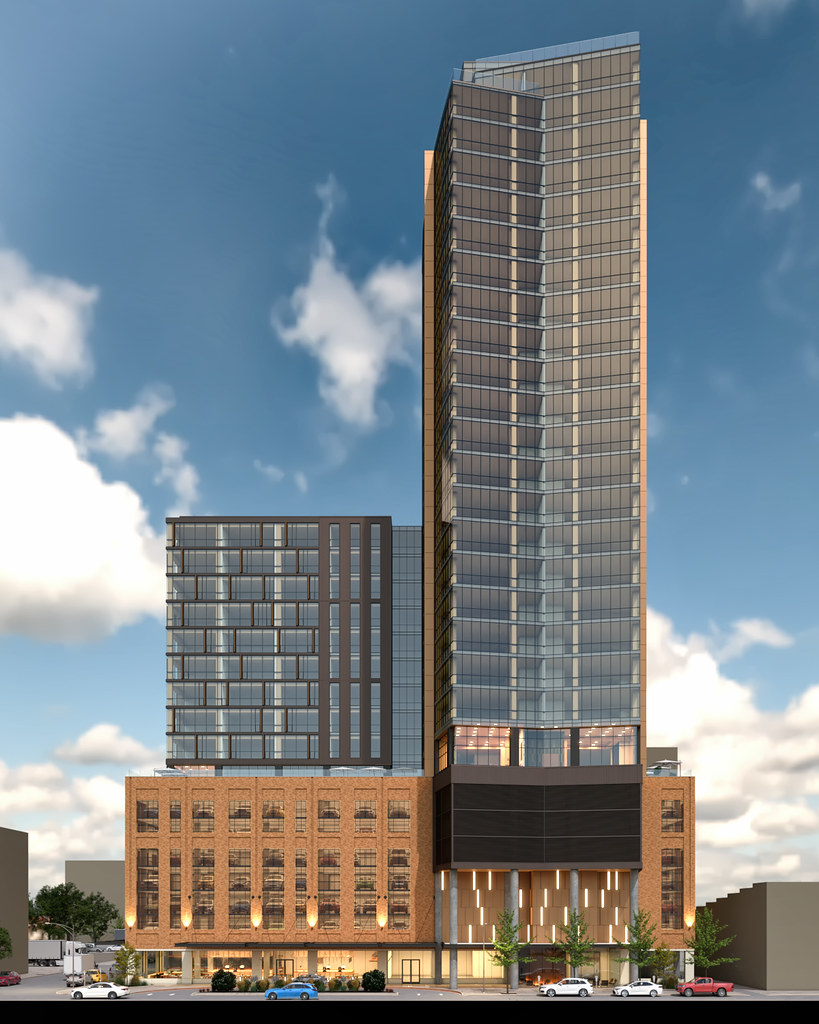 The smaller components include the redevelopment of four buildings. Two of which will be renovated into 30,000sf of creative office space and the other two converted into about 50 affordable and workforce housing units. An infill building at the northeast corner of 22nd and Locust will include up to 65 apartments and potentially ground floor retail space. On Washington Avenue, an approximately 100-unut apartment building will conceal a 400-space parking garage. The ground floor of this component will also feature retail space.

This is the largest project to be announced in Downtown West following the MLS Stadium's construction. It's also one of many components that'll reshape the area in the coming years (other projects include the Jefferson Arms Building, 1800 Washington, 1801 Washington, Cooper at JCMidtown, Kimpton and Staybridge Hotels at the Wells Fargo campus, and a 9-story apartment building on the 2300 Block of Chestnut Street. 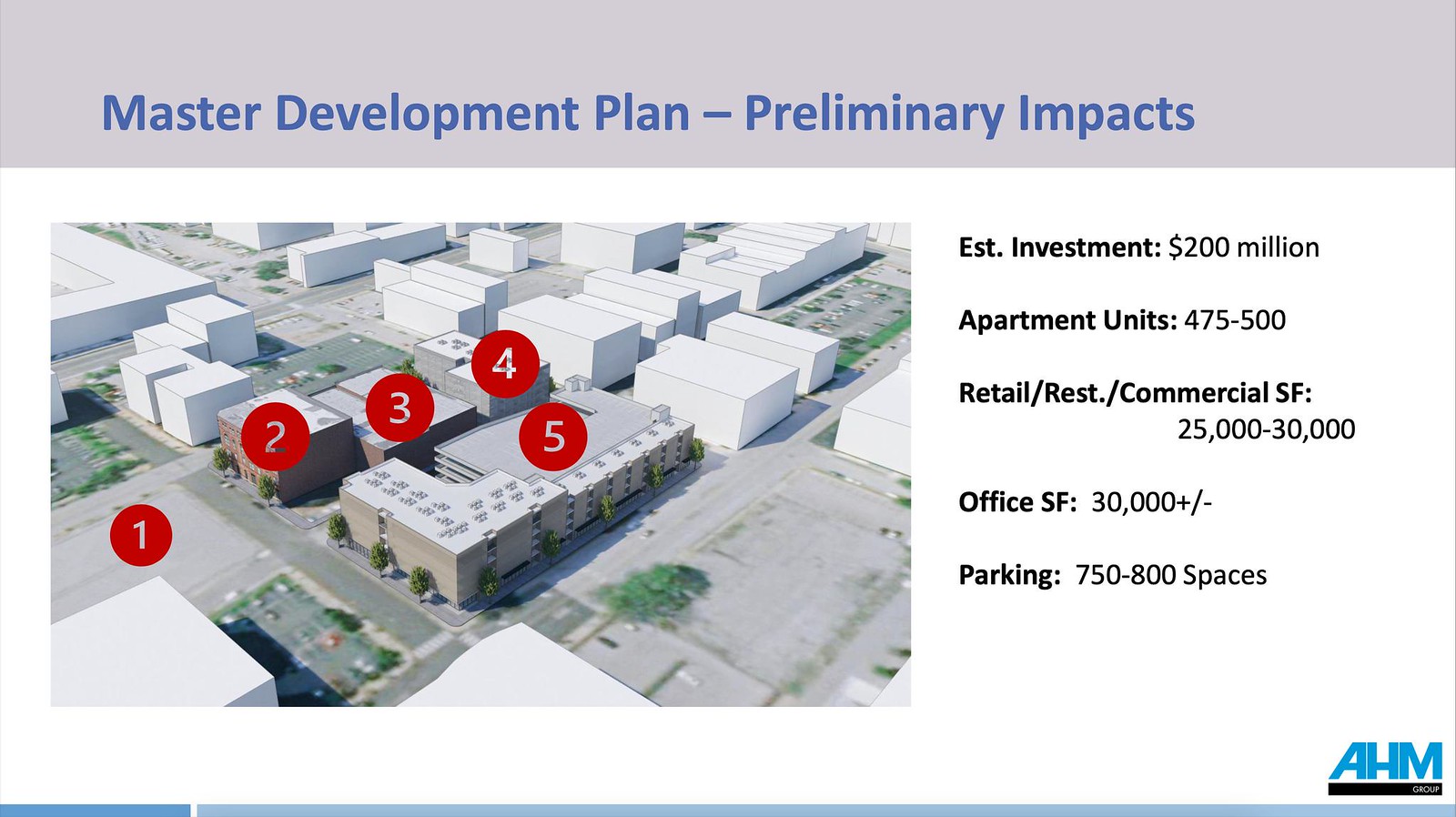 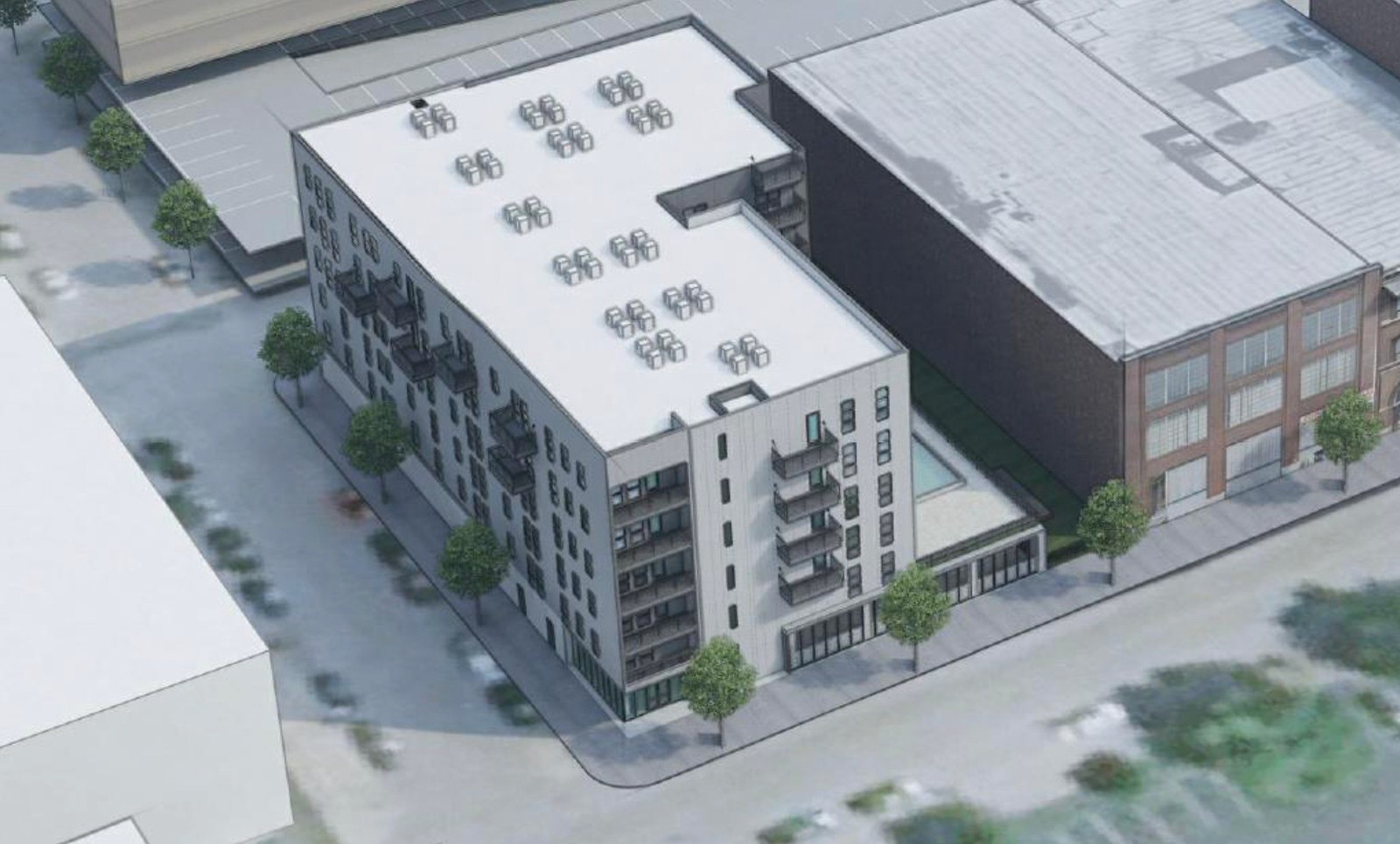 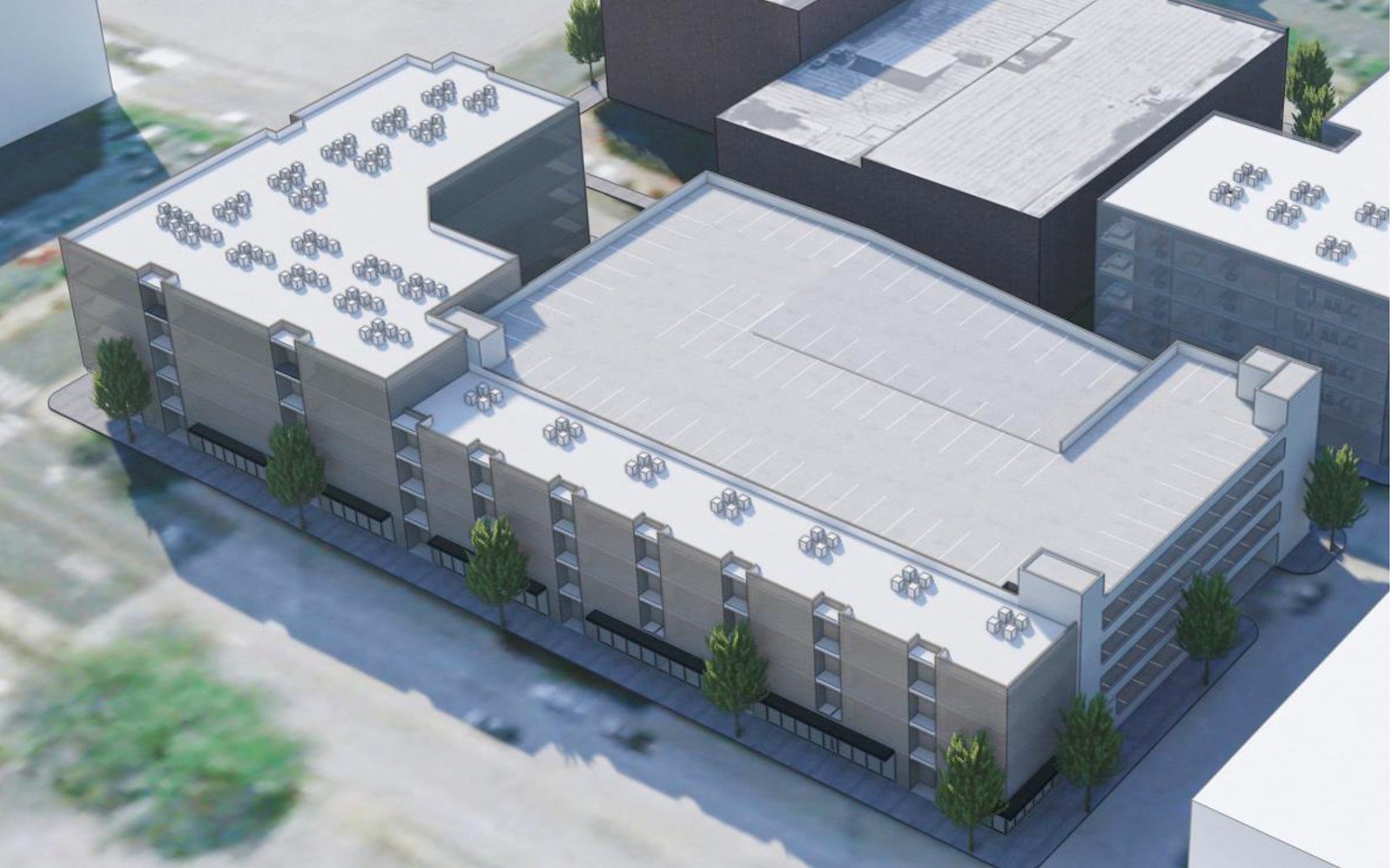 Will be tallest mass timber in US if approved. Hope to see KC developers head there.
Top

A few more images of the tower... 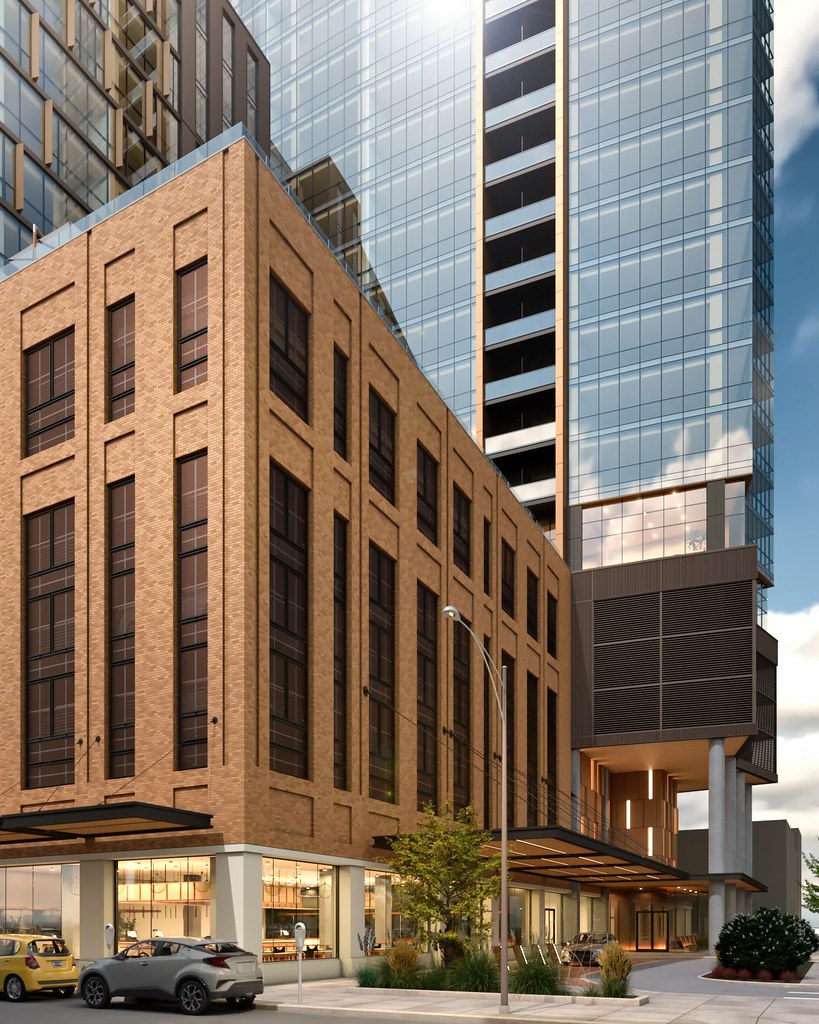 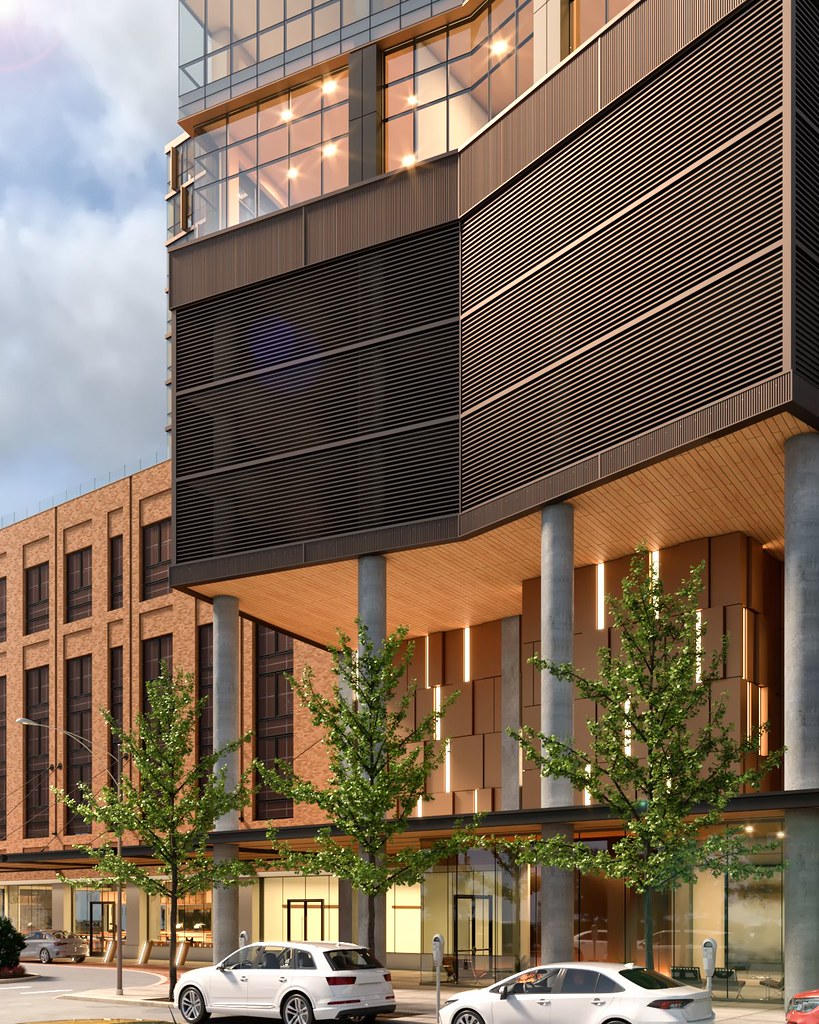 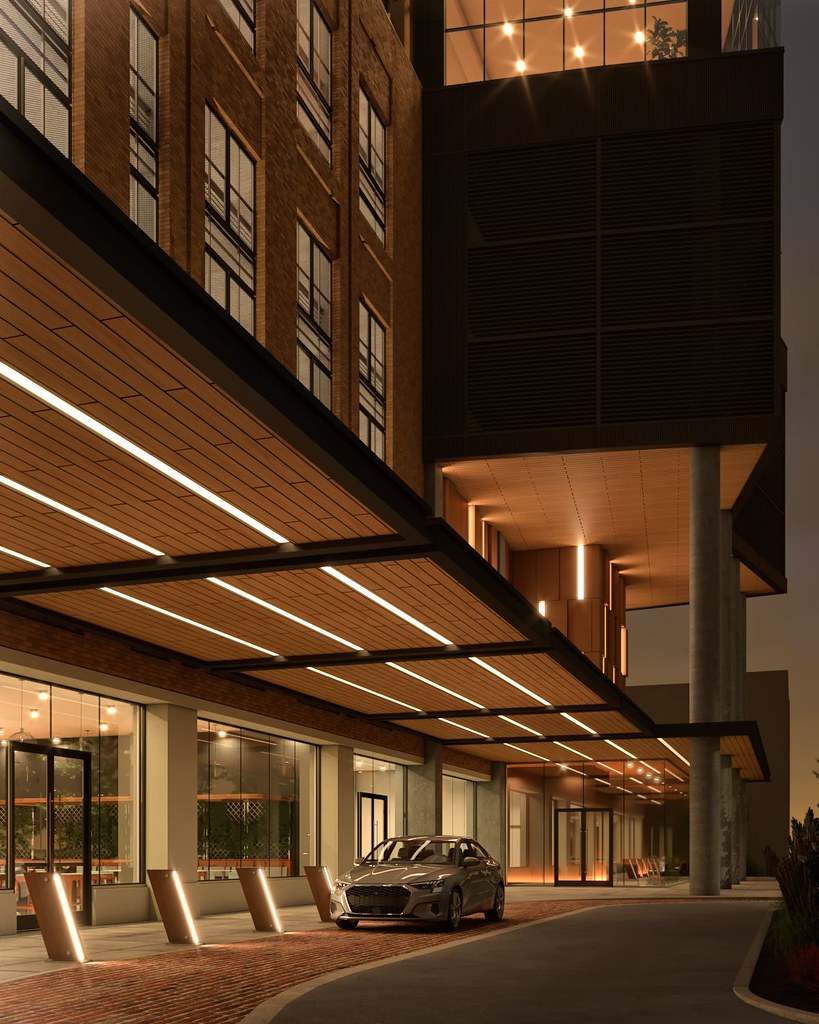 This is maybe my favorite STL project in recent years, in part because of the mass timber use. How is absorption of units with other recently completed in the central corridor? Looking at STL metro wide, they've apparently had overall demand slowing some but what may be happening is a shift from lower grade properties to higher grade properties. And maybe downsizers from SFH to higher end MF.
Top

earthling wrote: ↑Sat Jul 02, 2022 7:12 pm This is maybe my favorite STL project in recent years, in part because of the mass timber use. How is absorption of units with other recently completed in the central corridor? Looking at STL metro wide, they've apparently had overall demand slowing some but what may be happening is a shift from lower grade properties to higher grade properties. And maybe downsizers from SFH to higher end MF.

Absorption of new units seems to be going well. All of the new buildings get over 80% within their first year of occupancy. Some get over 90% with One Cardinal Way and the Hudson both reaching 100% at one point. The two most recent buildings, Marlowe, 4440 Manchester, Terra, Union in the Grove, and Steelcote Flats, will reveal if demand holds up to the level other recent buildings have seen in occupancy. Those total close to 1000 units.

What also seems to be going on is a transfer of the population. As Gen Z begins moving out of parents houses on the Southside, they’re starting to move into the trendy neighborhoods in the core of the city while their parents move out of the Southside houses into the suburbs. There are now parts of the Southside looking like parts of the Northside did 20-30 years ago now, and that’s not a good thing. In particular, Dutchtown, Mount Pleasant, Carondelet, Patch, Gravois Park, and Bevo are starting to take a beating. It shows the population trends are continuing to show a downward slope while the central corridor gets denser.

There's probably a lot of room for adding supply as STL total apt stock is quite low for a market its size. According to Yardi Matrix in link above they claim STL metro ranks 40th for MF units, maybe they aren't counting very low quality buildings. Either way, plenty of room for new MF unit supply even if city doesn't grow much, a shift alone and kids leaving home could keep the momentum going.
Top
Post Reply
8 posts • Page 1 of 1