Want to talk about your favorite places besides Kansas City? Post any development news or questions about other cities here.
Post Reply
86 posts 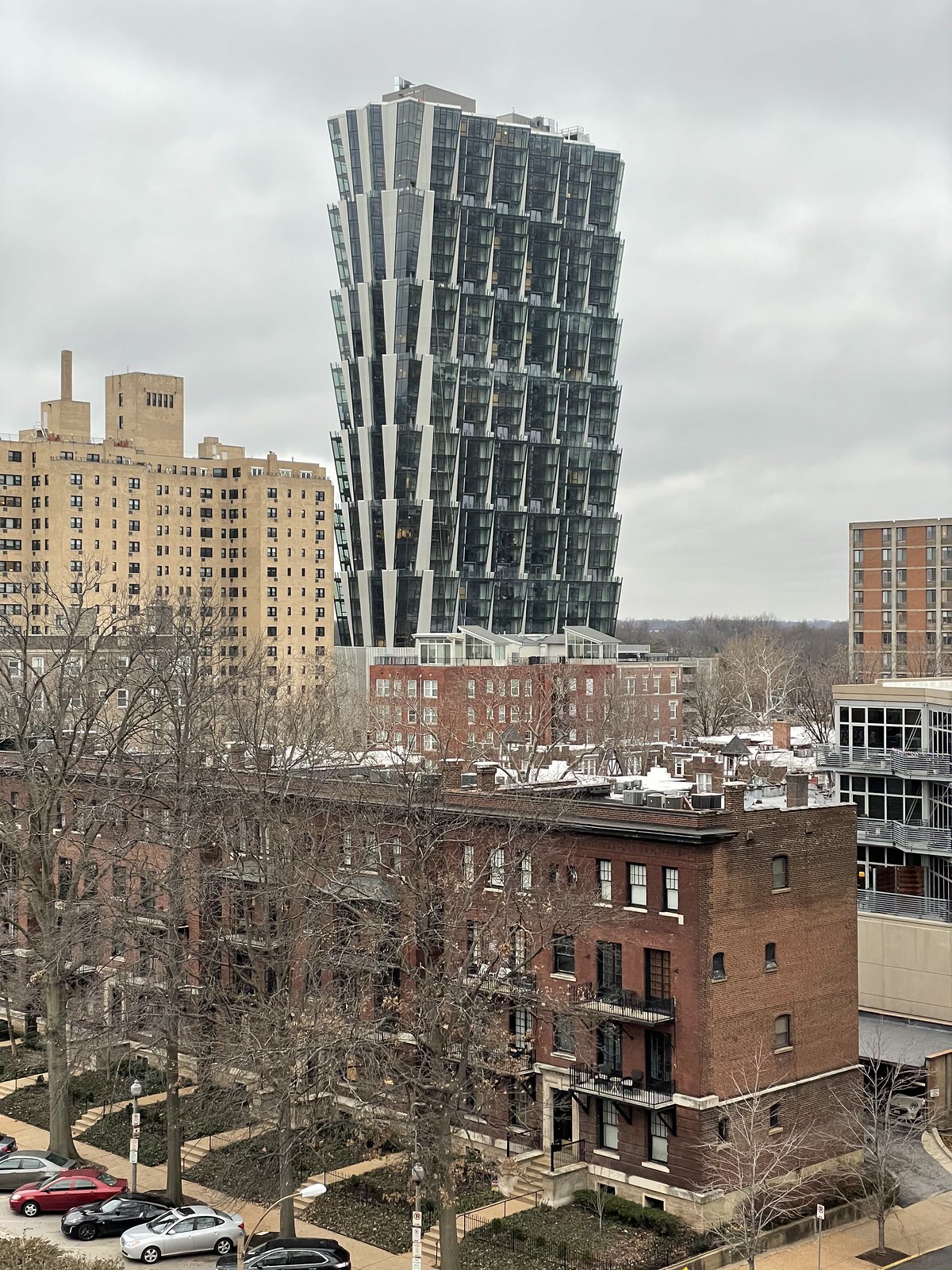 Despite this, a 205-unit luxury apartment project is going up about 3.5 blocks away - 4545 Laclede by KDG. The crane went up over the weekend. 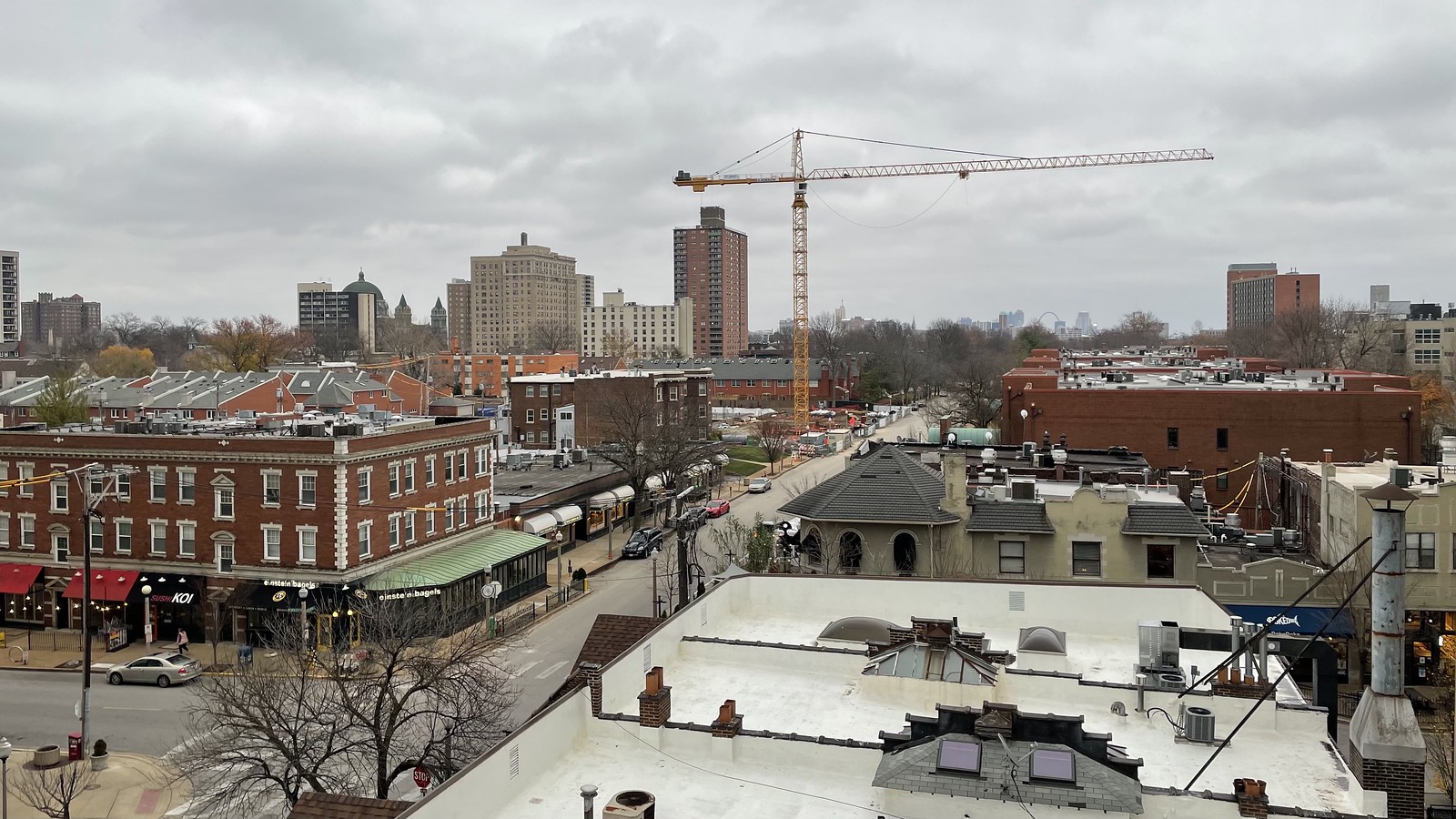 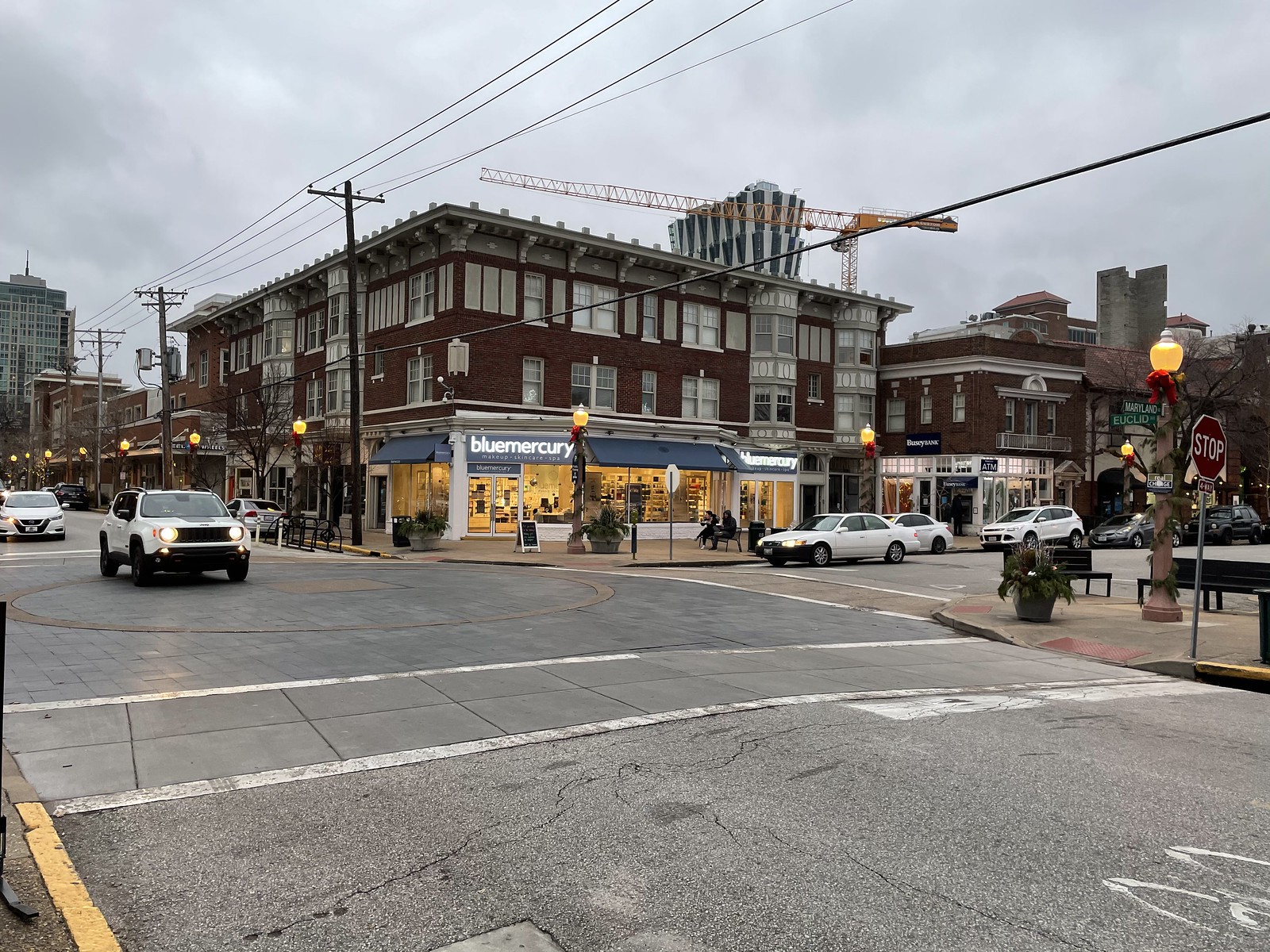 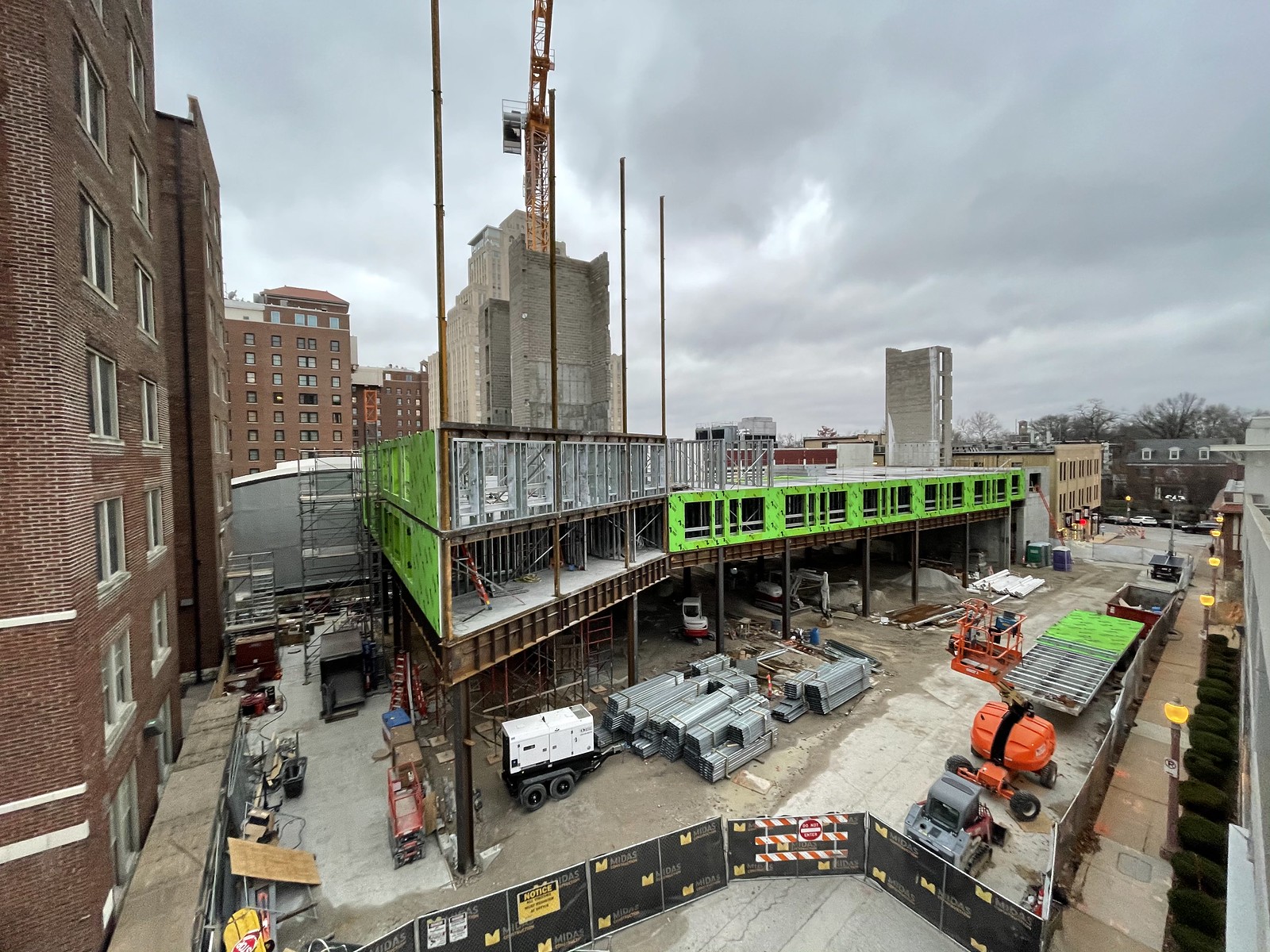 It is becoming believed by many in my circle, and outside of my circle, that Mac Properties will team up with Sam Koplar to develop a signature tower on the parking lot at Kingshighway and Lindell. Of course, that is dependent on how leasing goes at 100 Above the Park as well as 4545 Laclede (as both projects equate to approximately 510 luxury apartments).
Top

100 helped fill in some of the Central West End. From this angle, the numerous parking lots are hidden. 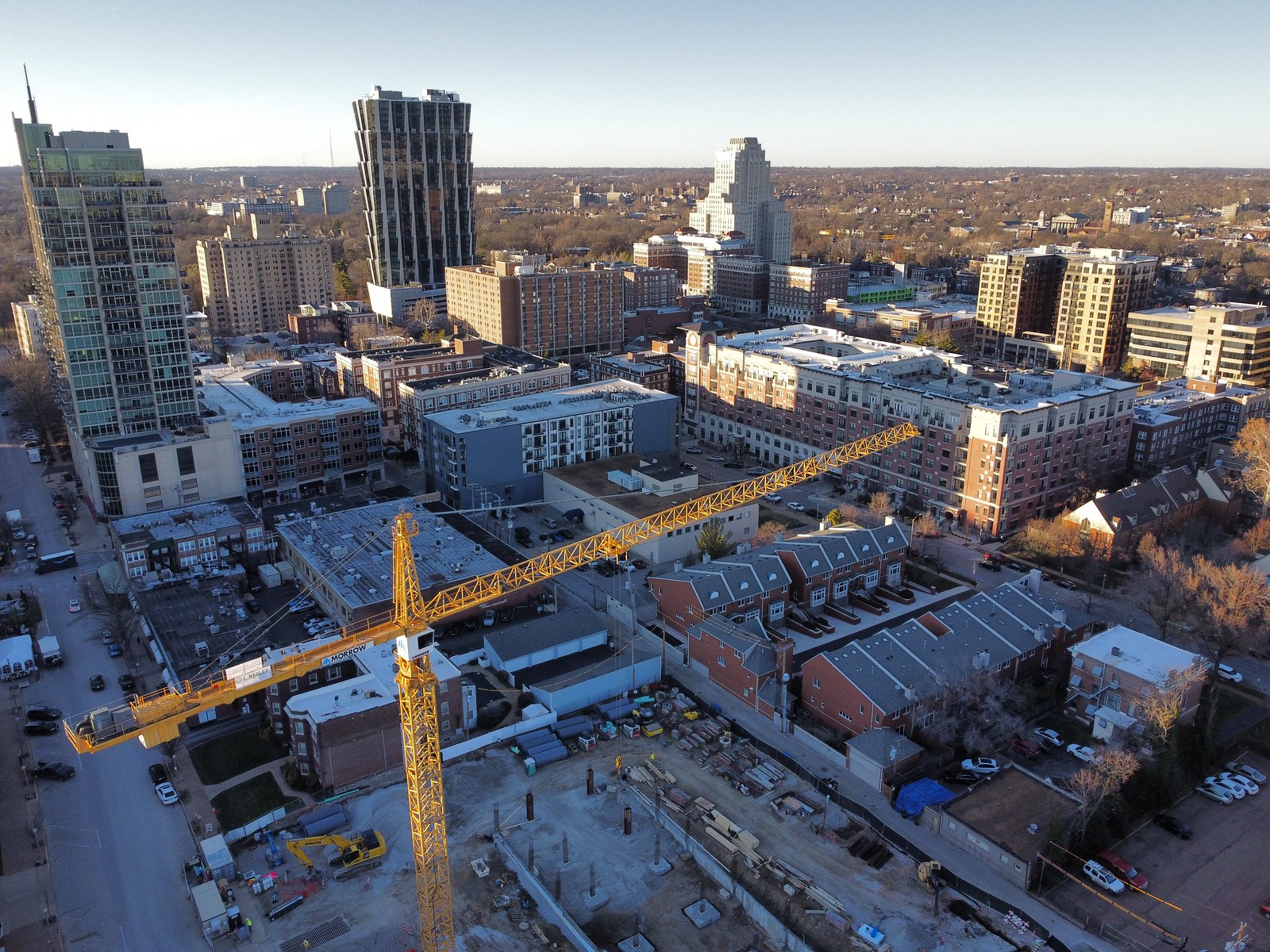 But from this angle, several parking lots come into view. One had a plan last year, but the project was canceled for no specified reason. 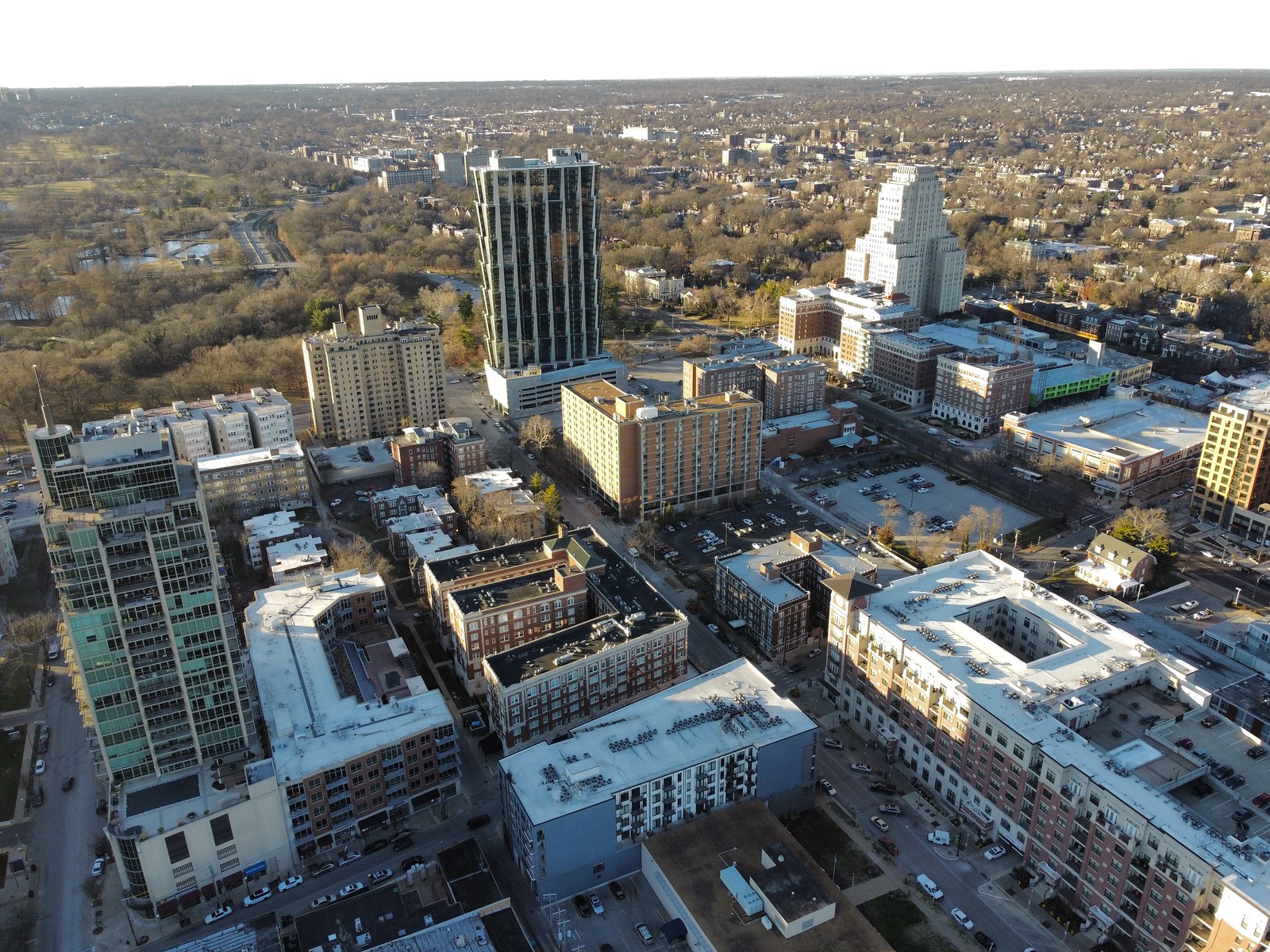 Still though, 100 was and is a nice addition to the neighborhood.
Top

How full is it?
Top