Discuss items in the urban core outside of Downtown as described above. Everything in the core including the east side (18th & Vine area), Plaza, Westport, Brookside, Valentine, Waldo, 39th street, & the entire midtown area.
Post Reply
946 posts

If you are a 3rd or 4th District resident and are in favor of this project, it would be good for you to call or write to your council reps about this.
Top

The new La Quinta hotel seen from the University Health parking garage at 22nd and Campbell. 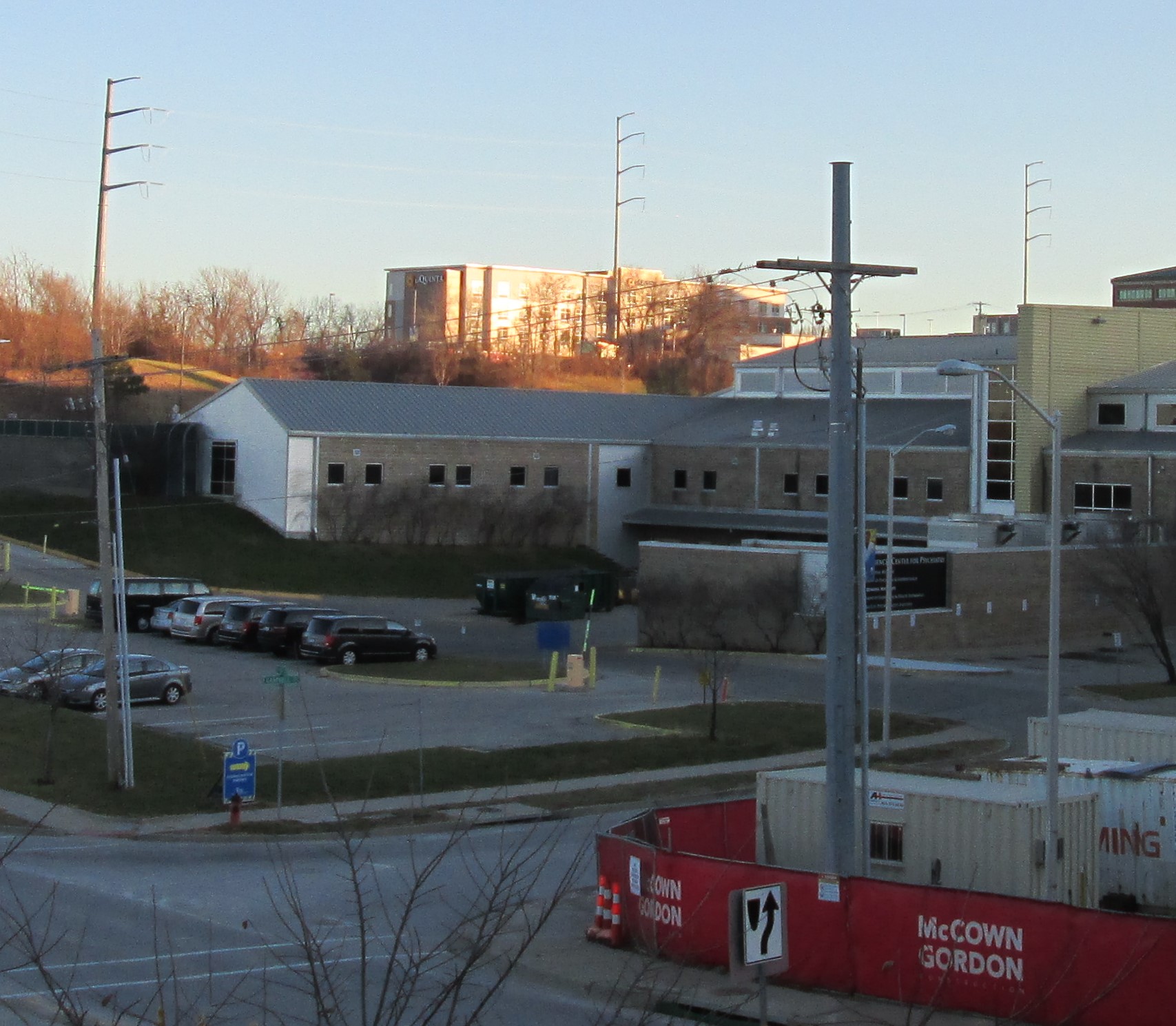 Status of new apartments at 26th and Troost (looking northeast). 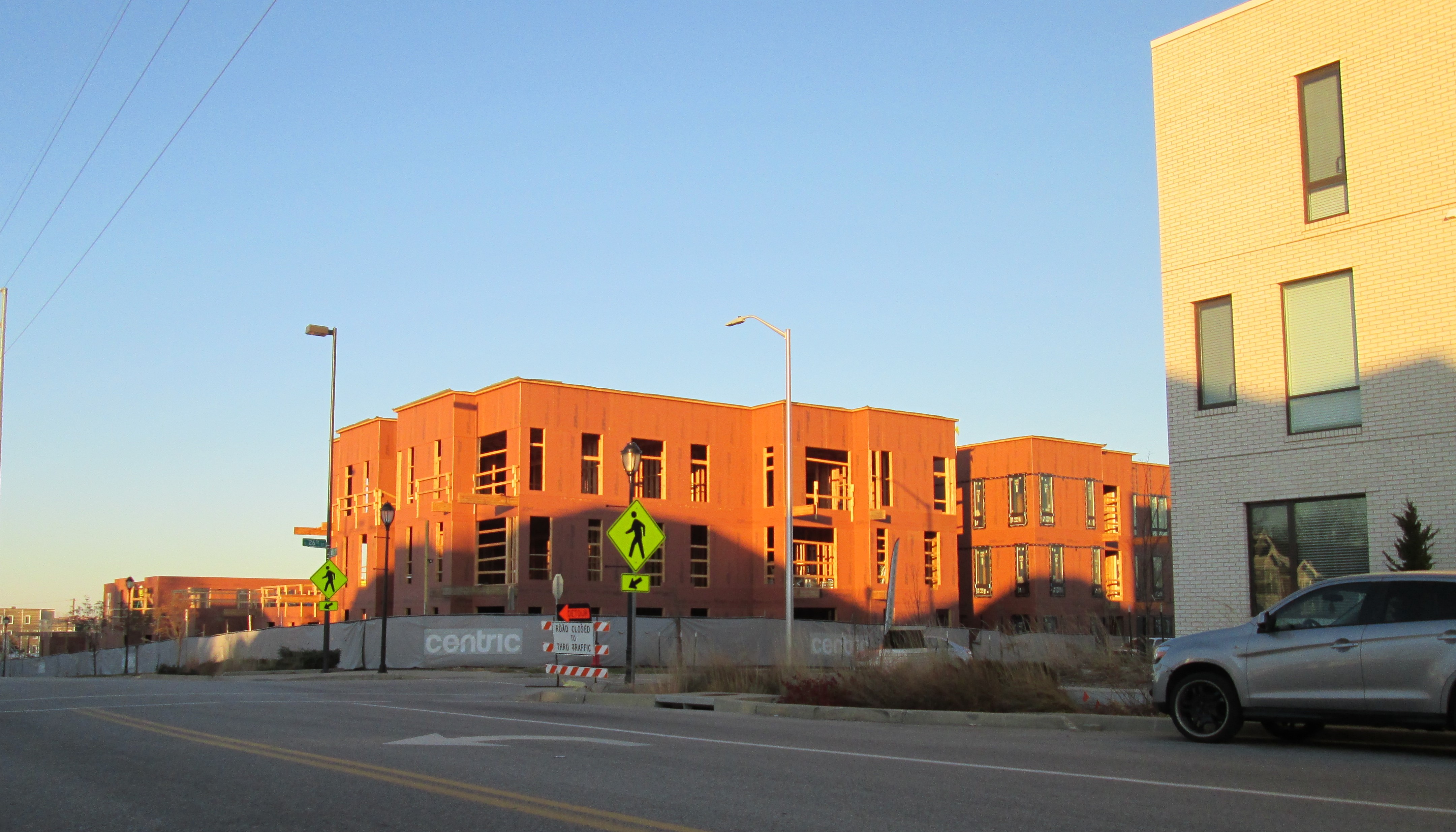 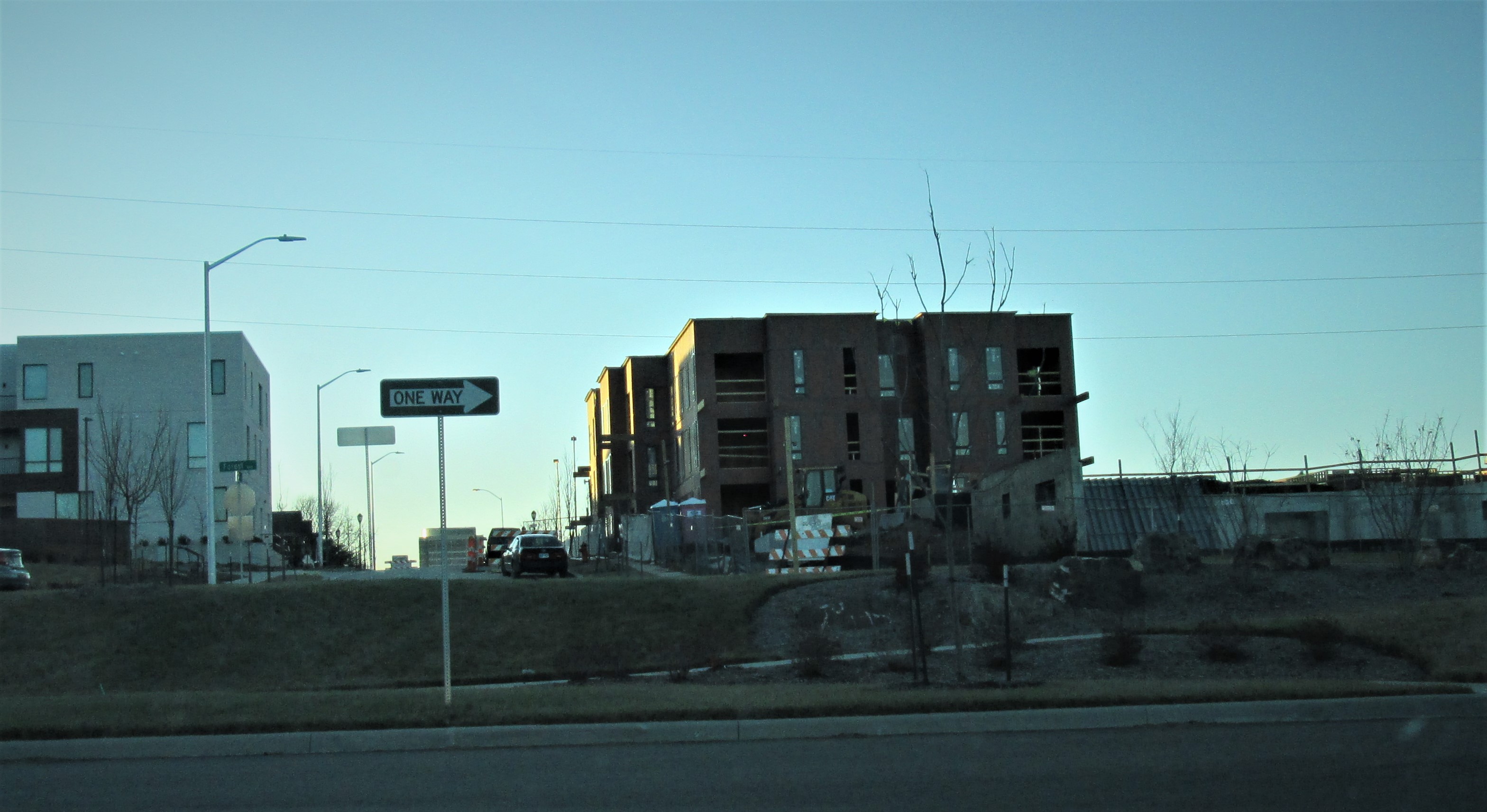 The sole developer that responded to the RFP for the SE and SW corners of 27th and Troost (and was selected) was Exact. I'm glad to see them continuing development in the area. It seems like they are doing good work.

The details on their proposal are scant (still tbd, I'm sure), but they are proposing ground floor commercial with "boutique housing options". I'm guessing that would mean 2, maybe 3 story buildings.

For potential tenants, they mention a "spa greenhouse concept" (whatever that is) and an "educational technology hub office, offering a a small scale technology co-working office and training center"
Top

I've just seen their rehabs. Know of any examples of new construction?
Top

The second and third phases of their Armory Block proposal include a new construction apartment building and townhomes.

This rendering shows a sliver of the apartment building, but I would guess it is very preliminary and subject to change: 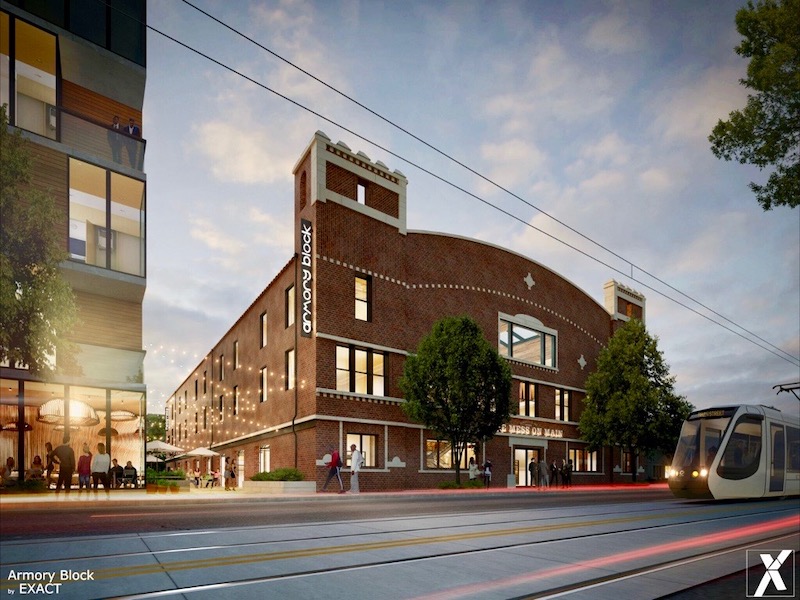 Similarly, phase 3 of the Netherland development will be new construction, but it seems like the details are slim and have changed over time.

Here is the rendering: 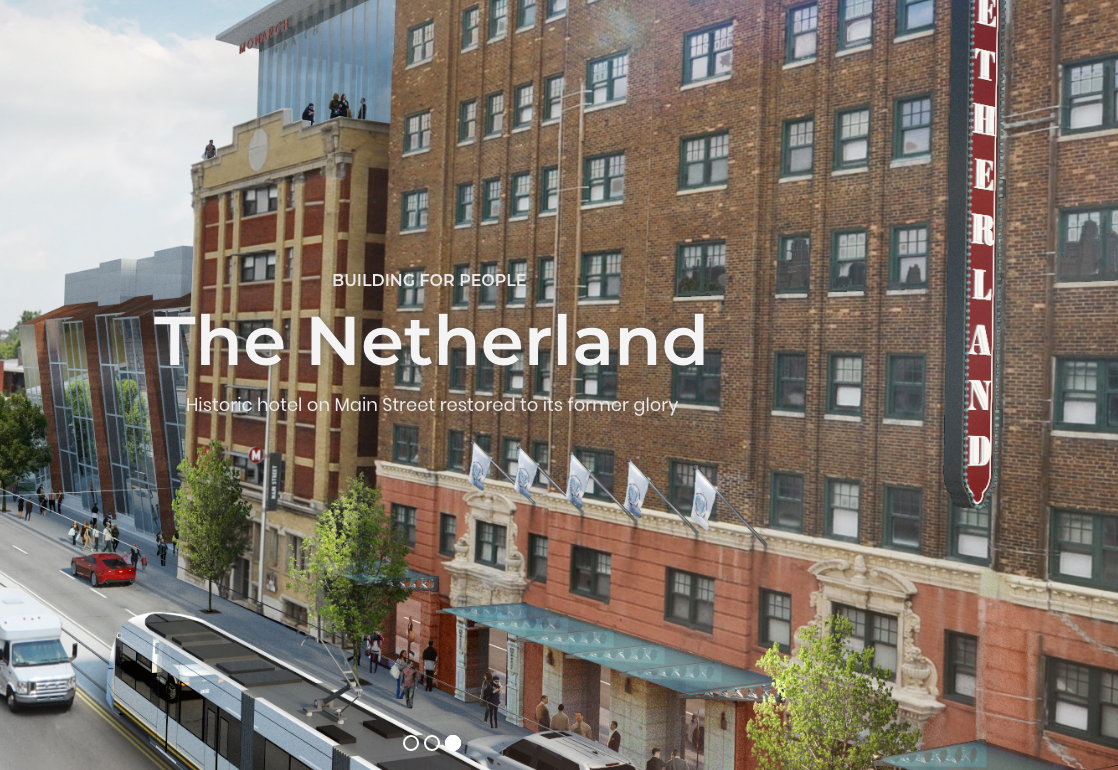