^ destroying the old structure is such a crazy waste.
They could have built state-of-the-art brand new on the corner or at the original planned site on Grand.
What a wasted opportunity

I hate to see it go too.

On the other hand, it was one of the most uncomfortable theaters I have ever sat in. Narrow seats, worse than economy airline legroom, and some really bad sightlines in the cheaper seats.
Quocunque Jeceris Stabit
Top

anonkcmo wrote: ↑
Thu Jan 10, 2019 2:43 am
They could have built state-of-the-art brand new on the corner or at the original planned site on Grand.
What a wasted opportunity

Not necessarily. Their bank may have required the parking to approve the loan on the current site and the original site isn't owned by them, they may not have been able to come to a deal for the land.

Neither opportunity may have been available.

And a renovation may not have been affordable. It's possible the only opportunity is the plan underway.
Top

Looking east from Central towards Wyandotte. 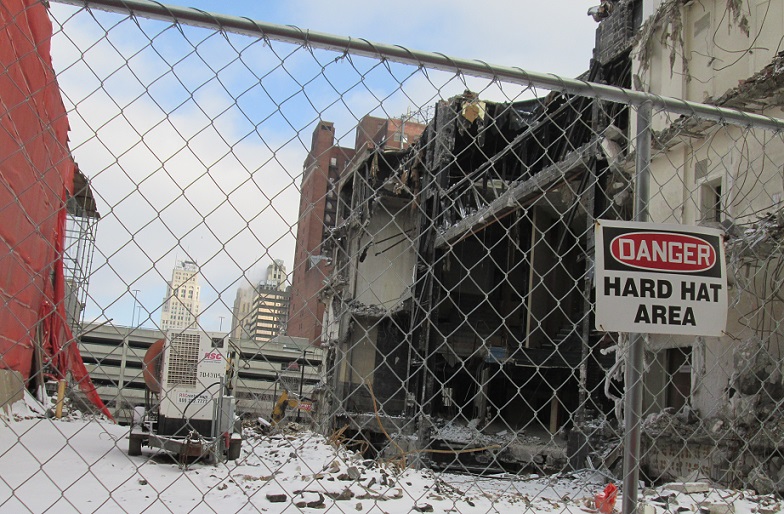 Looking west from Wyandotte towards Central. 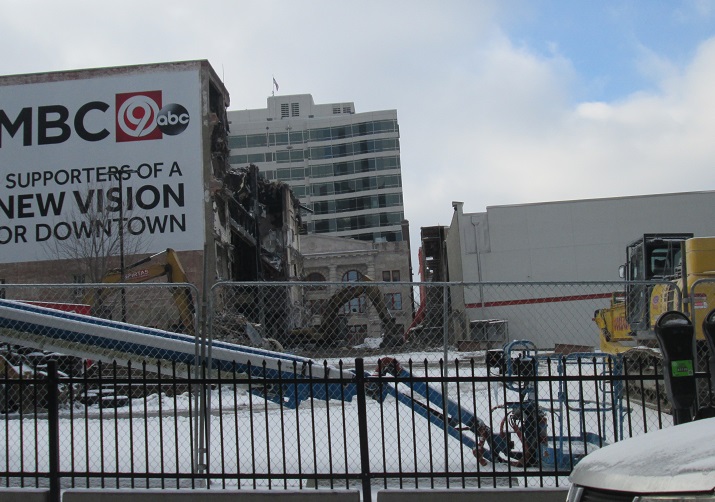 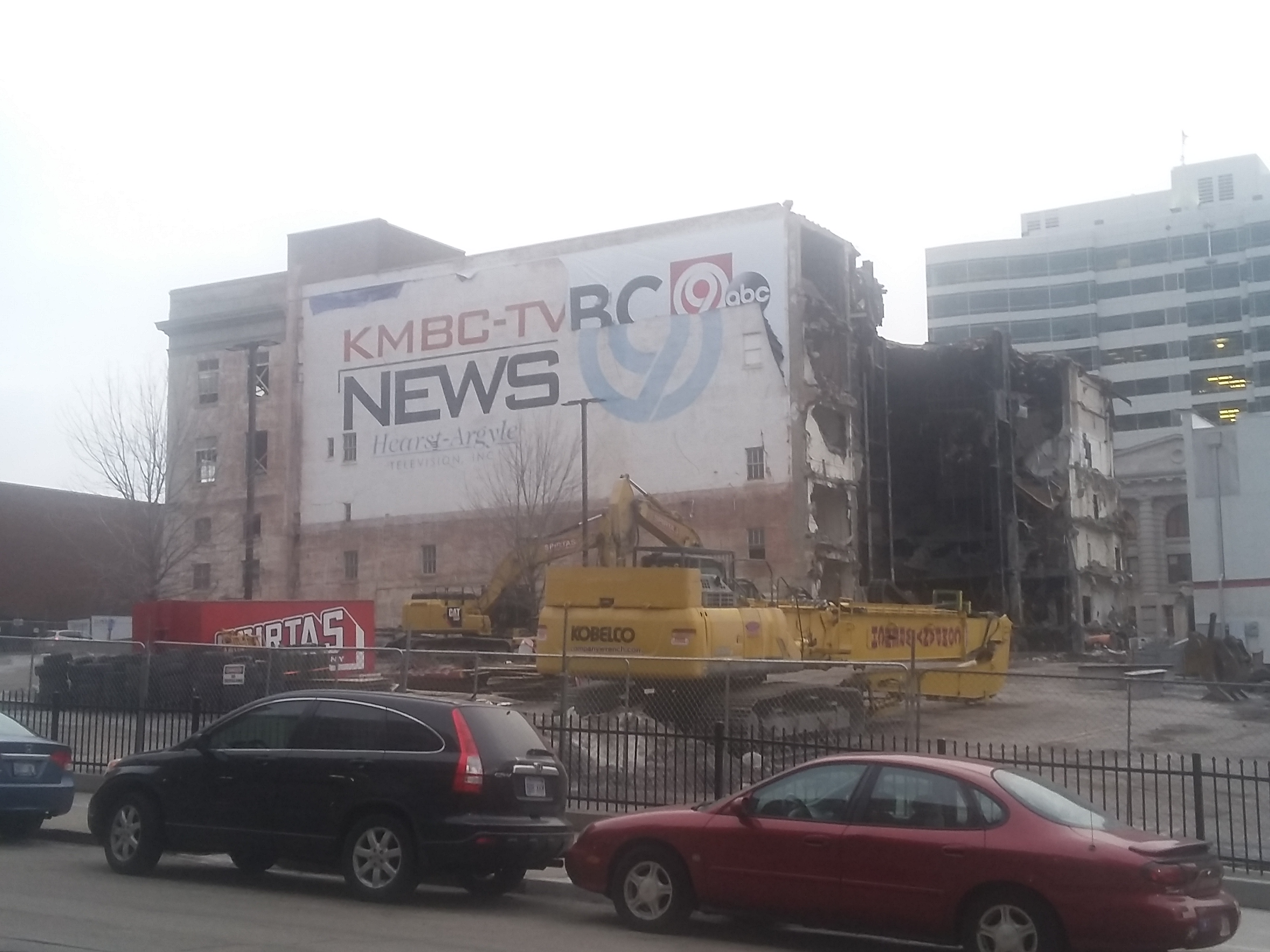 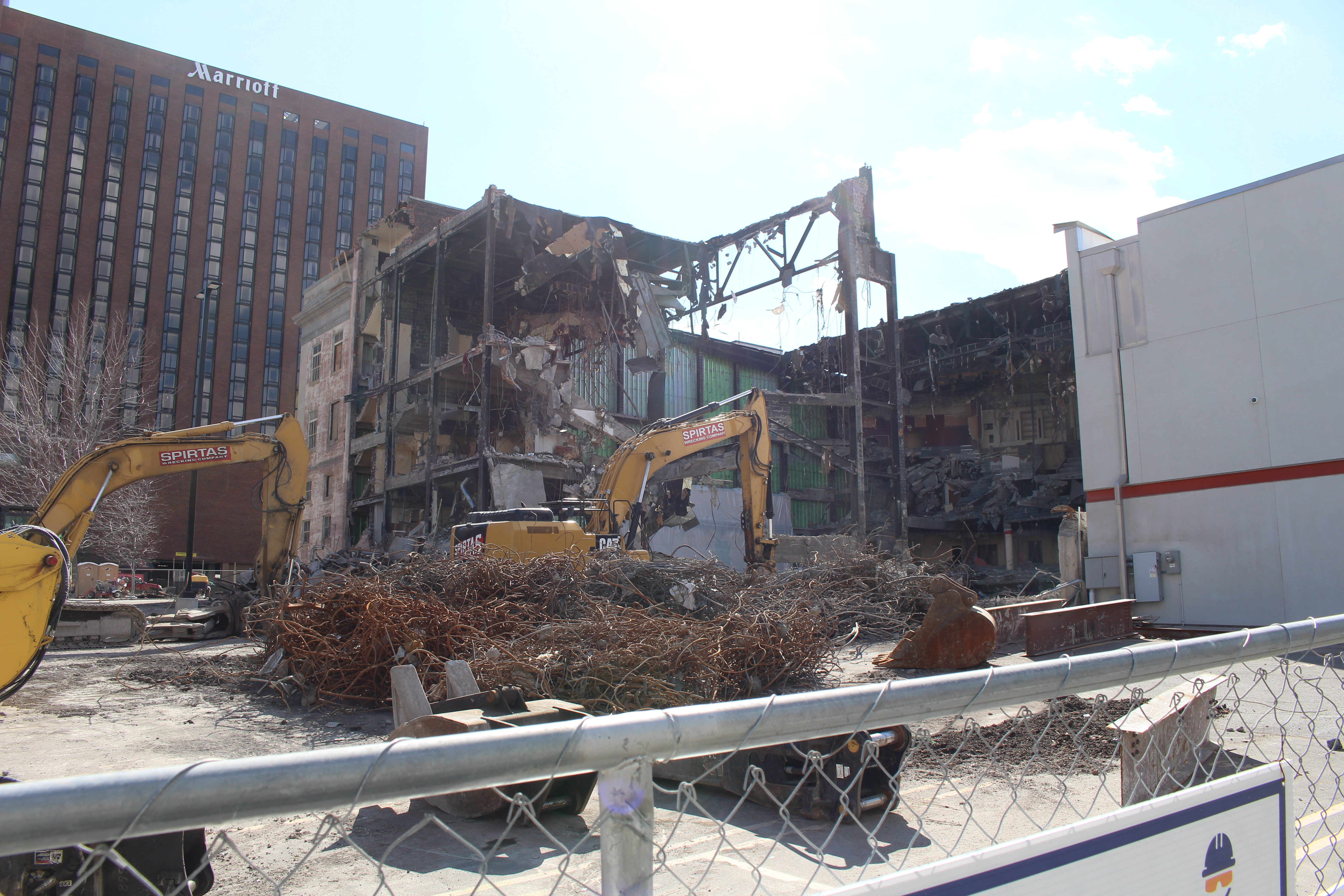 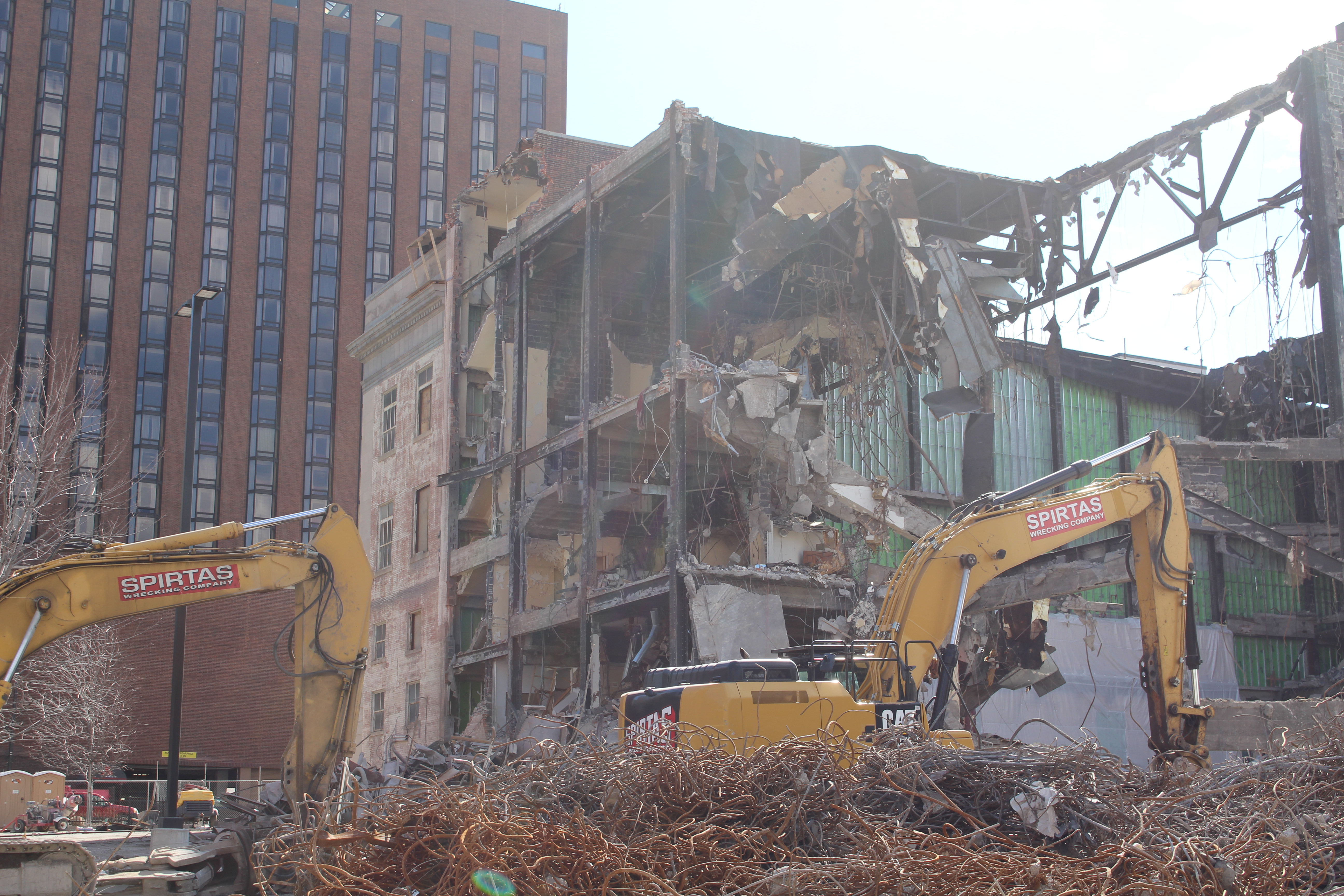 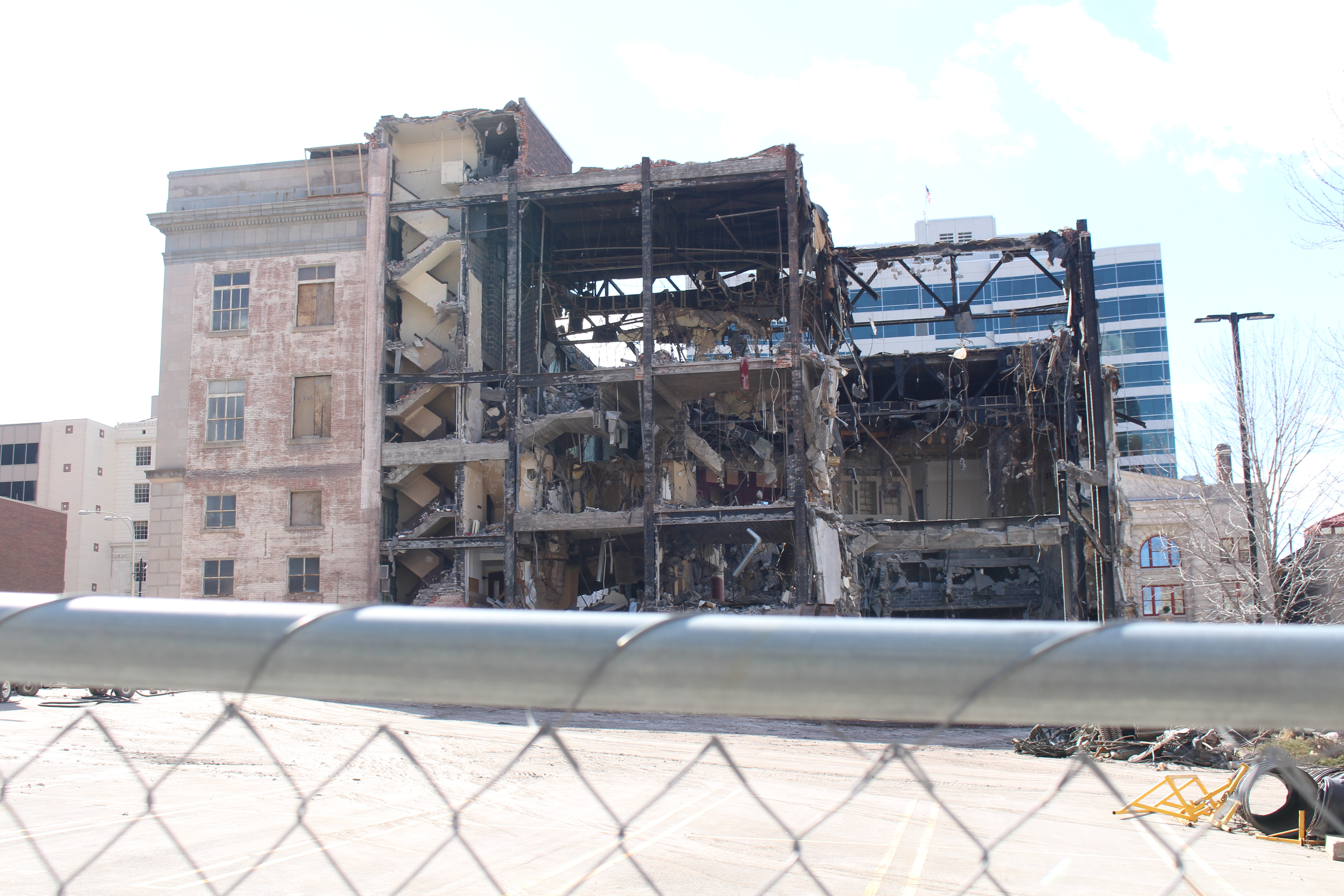 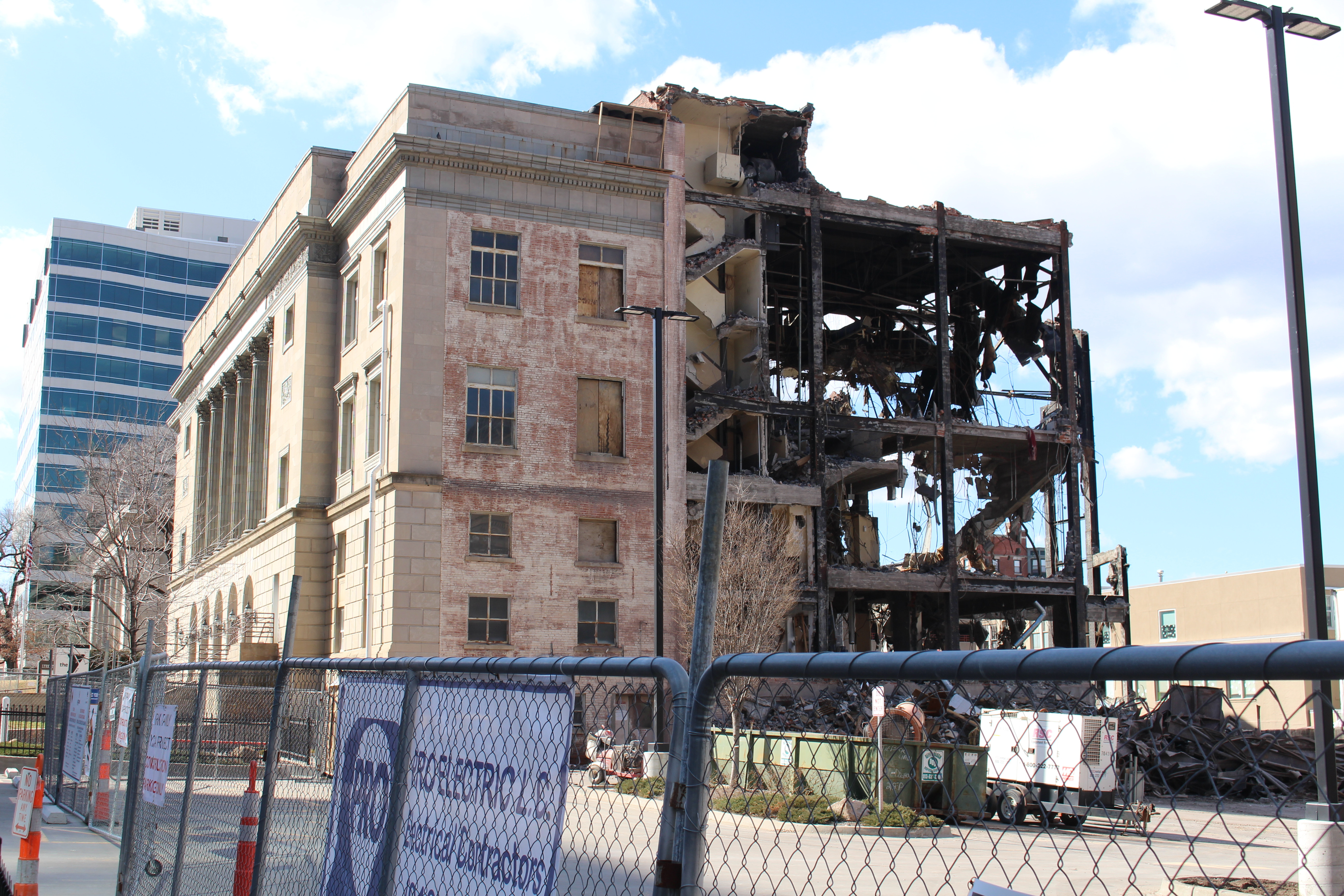 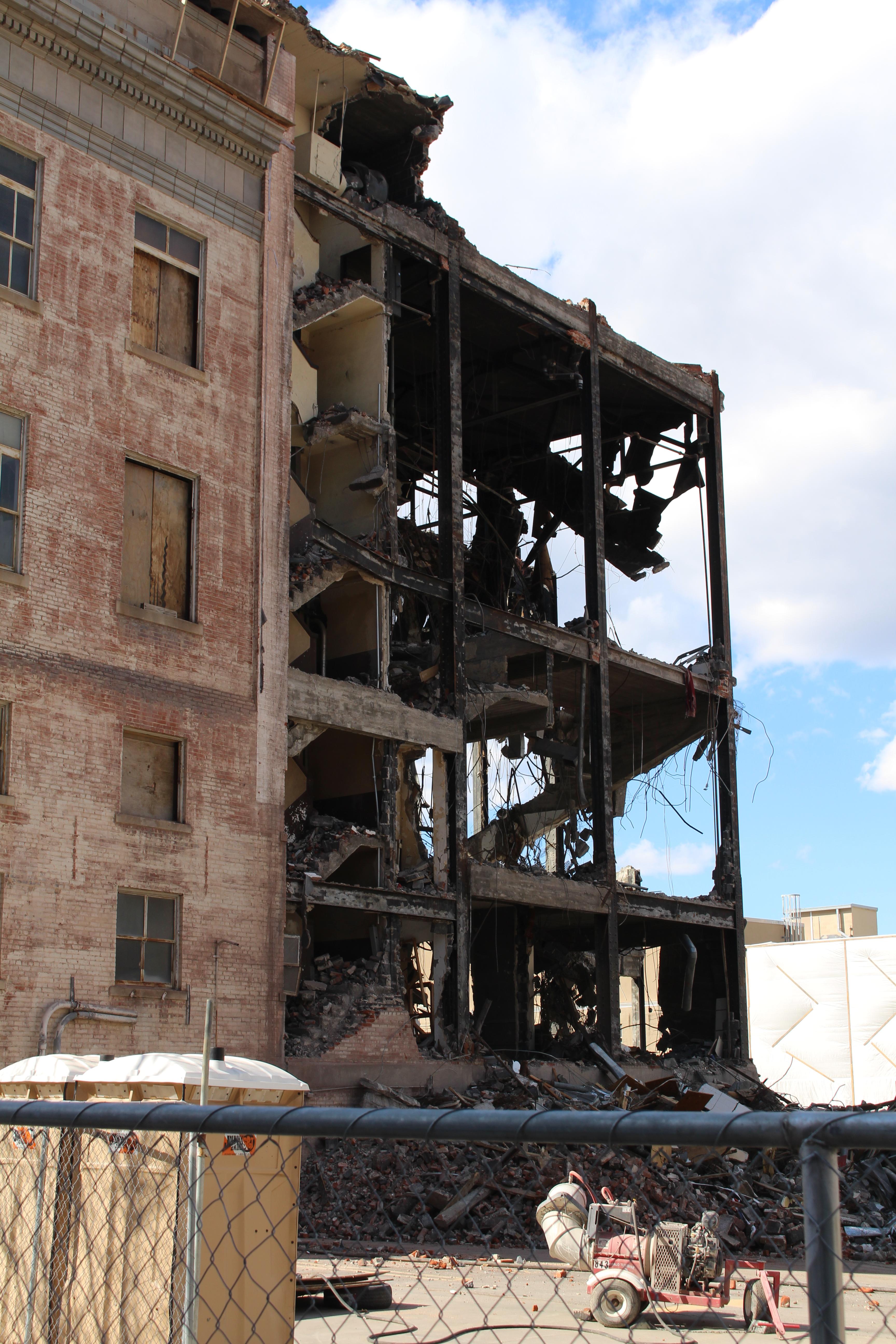 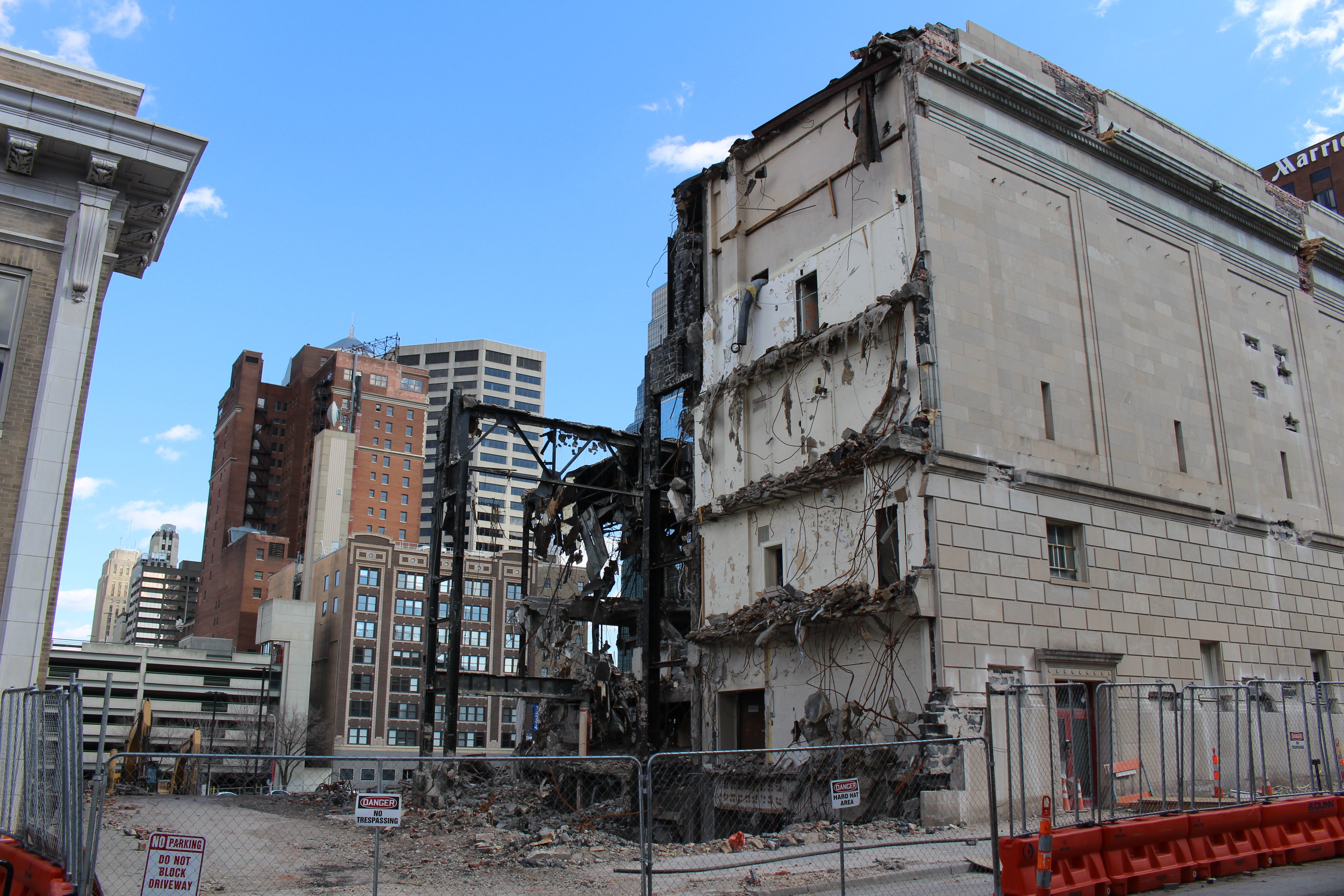 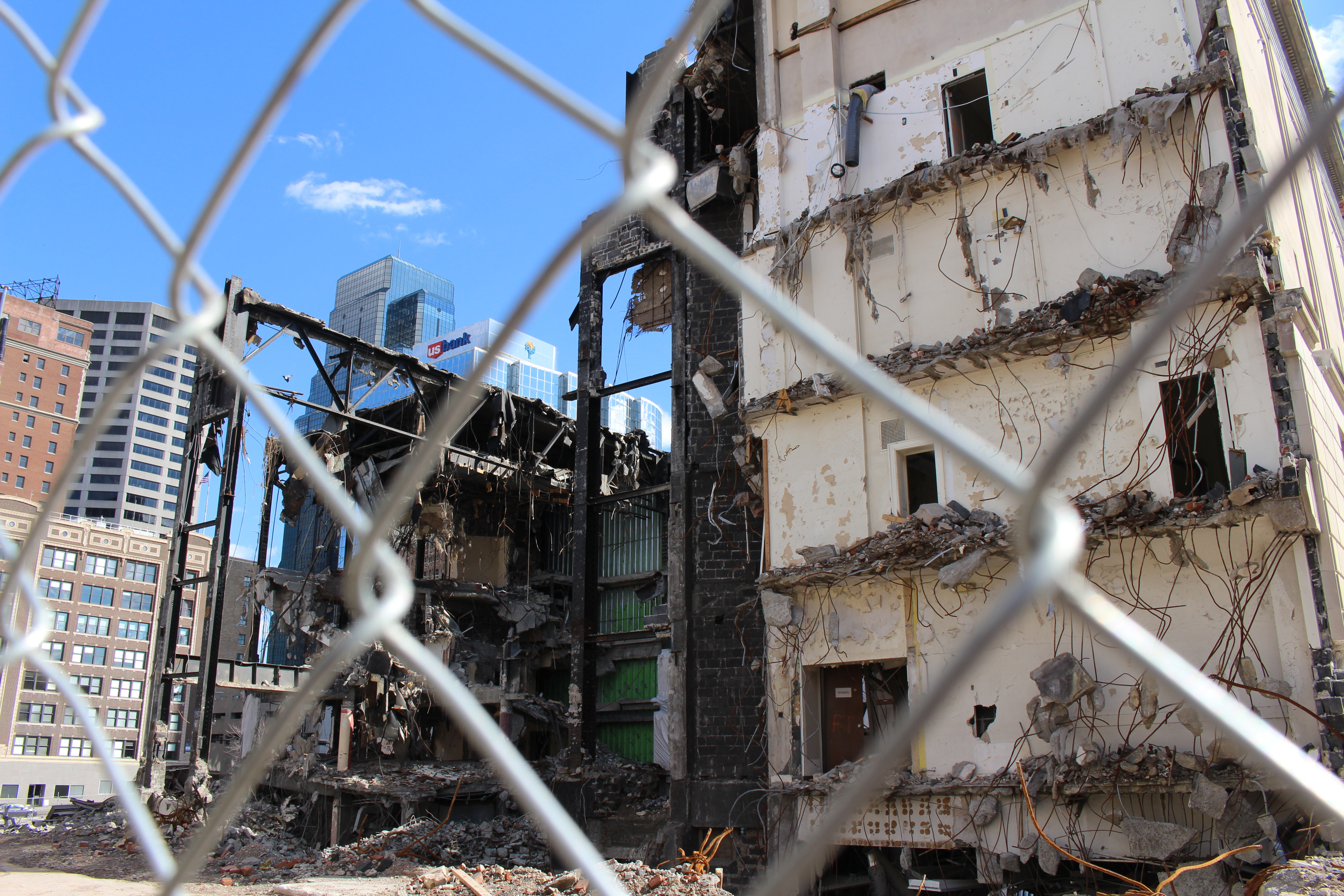 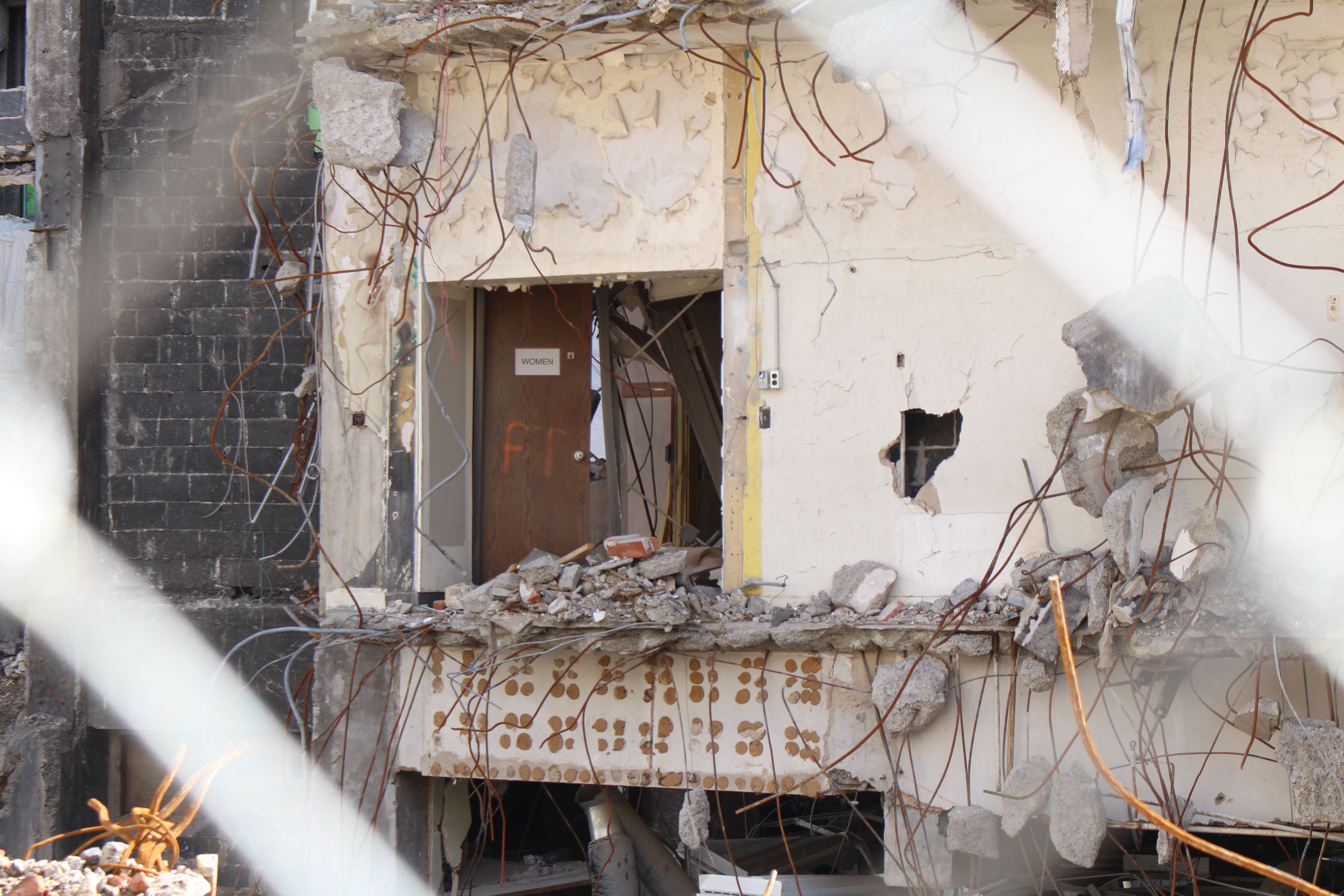 I don't remember seeing a rendering of the eastern wall. Does anyone know what it will look like? Largely glass like the western wall was supposed to be?
Top 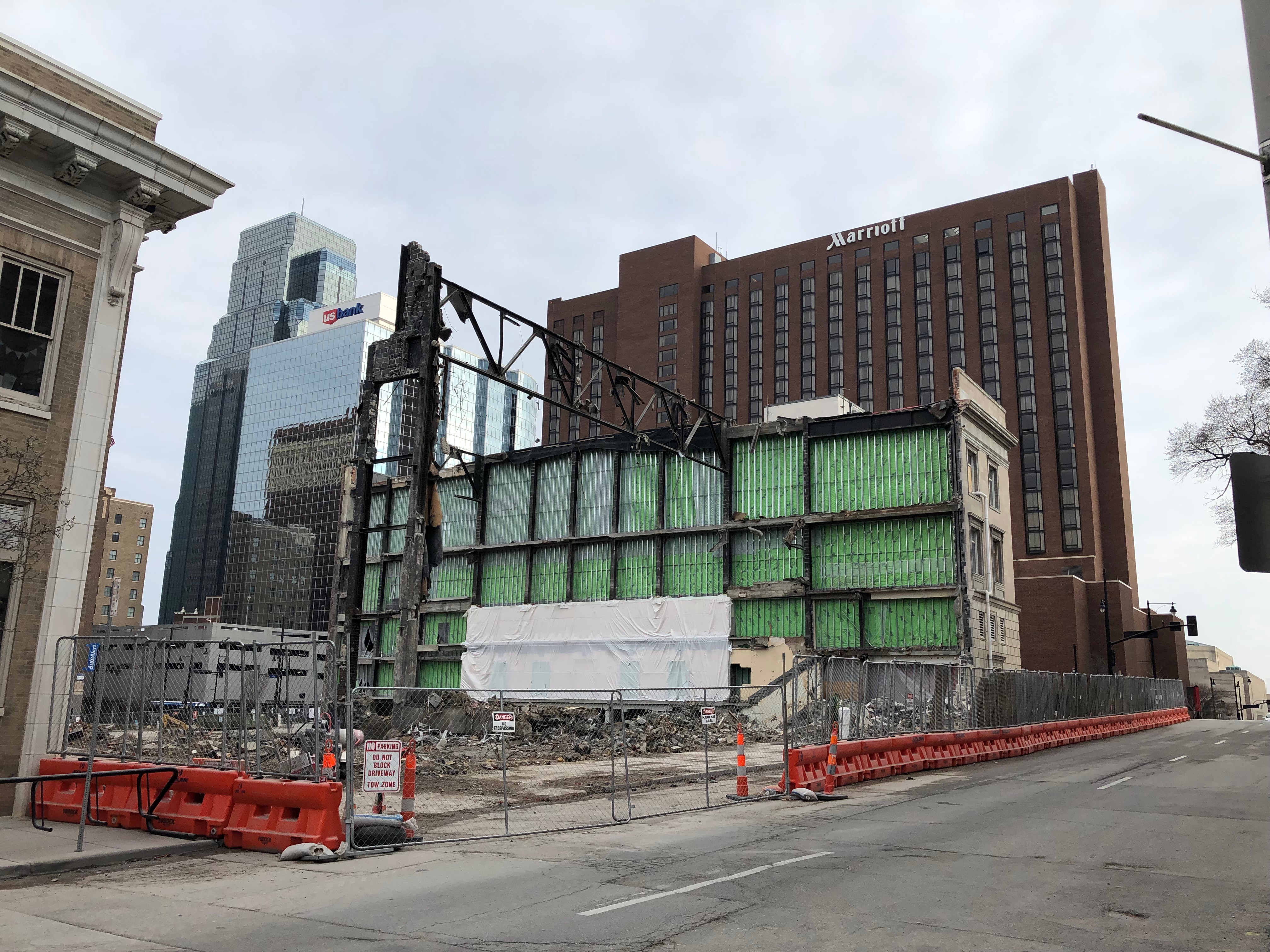 Well, I guess this confirms that the west wall will be replicated
Top 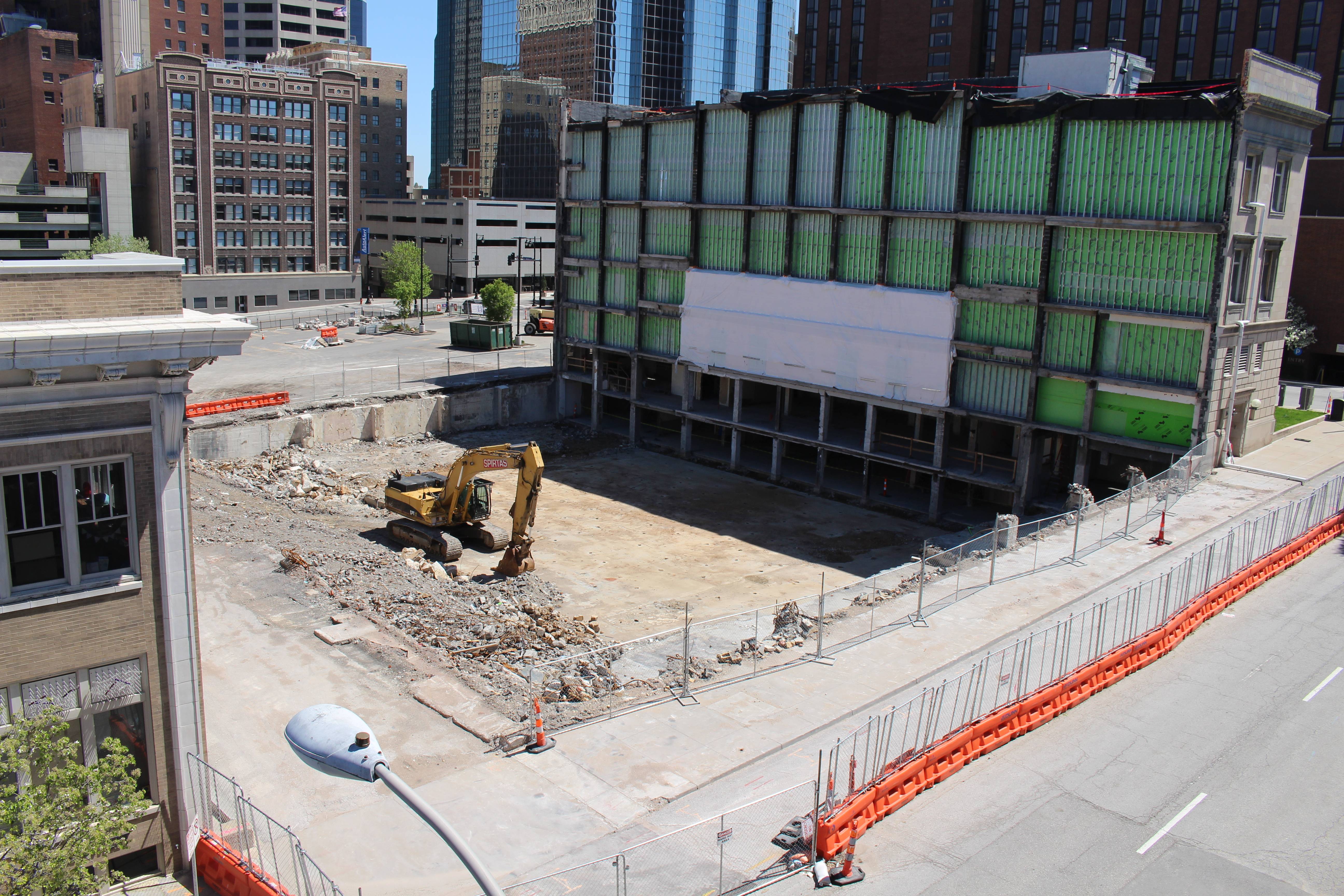 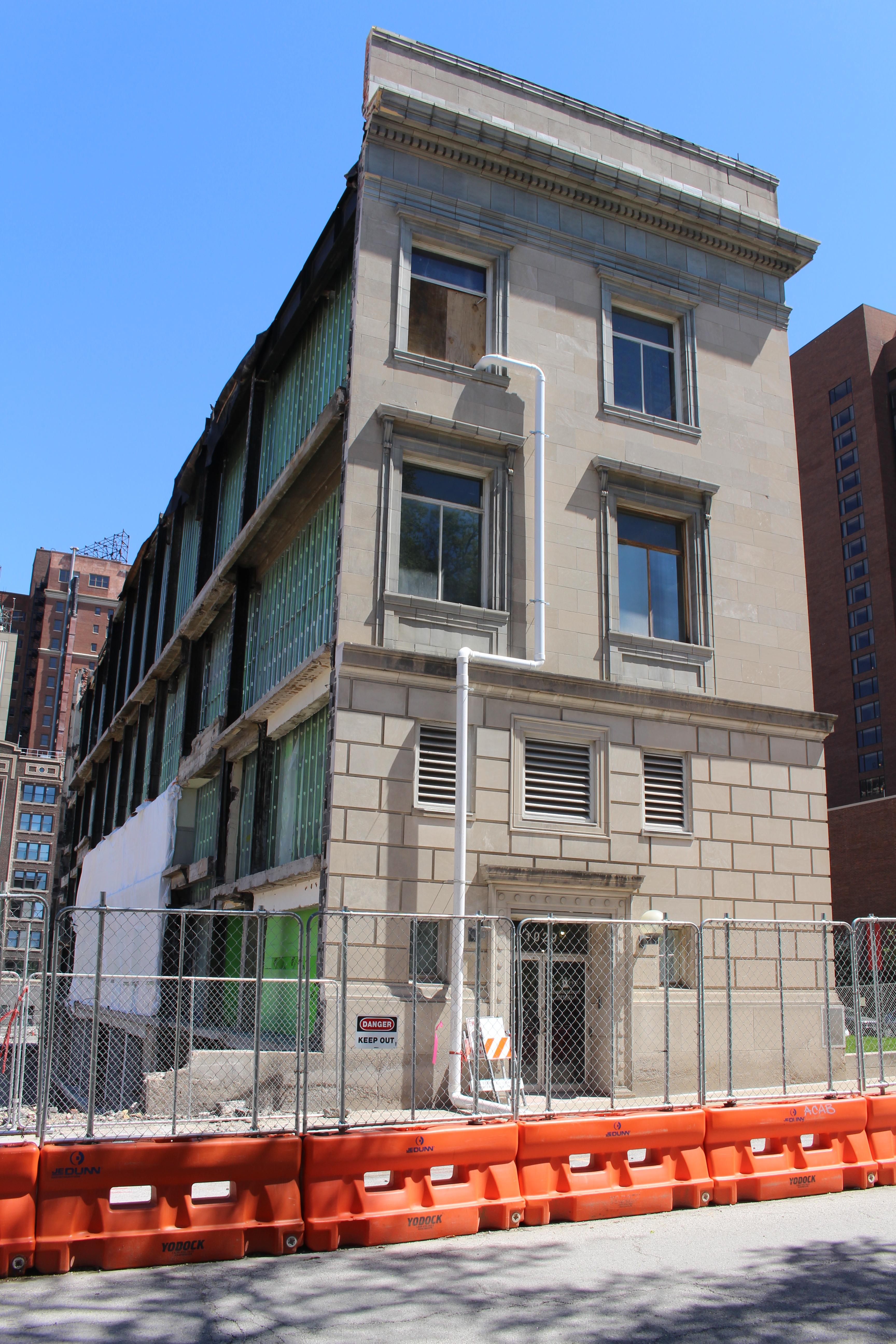 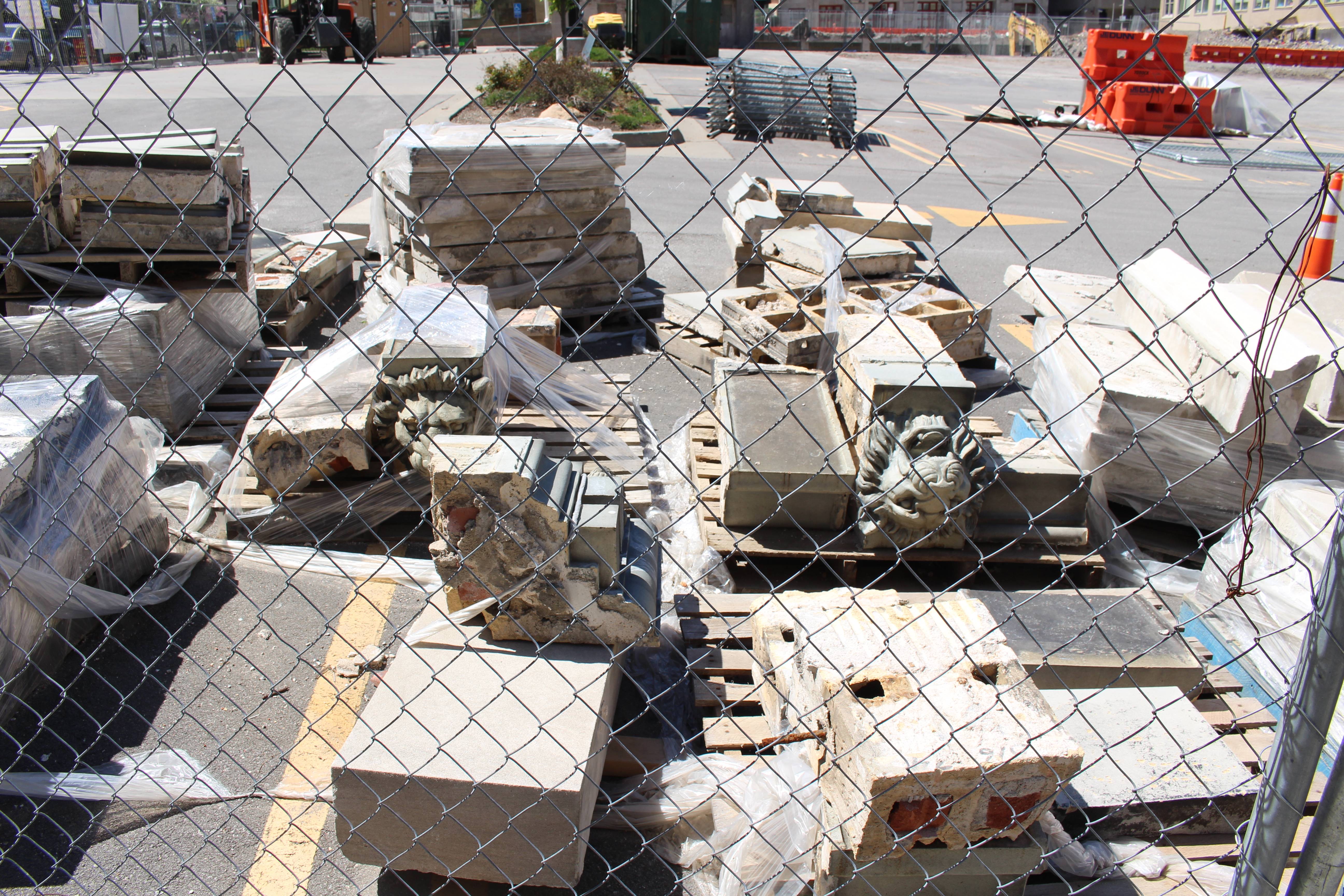 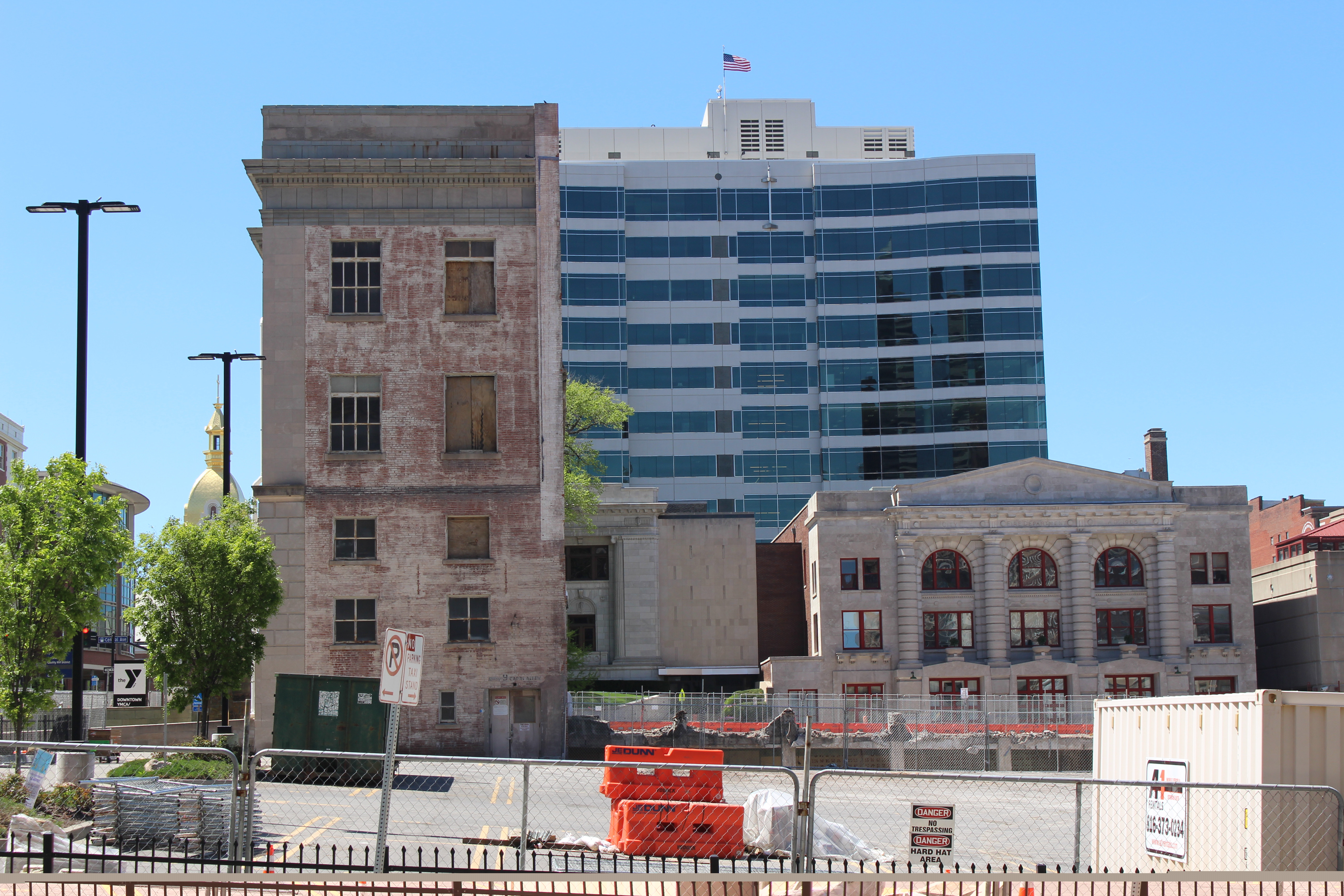 You really have to ask why they bothered. I mean, don't you, really?
Top

No good use could be found for the building. Downtown has many other performance venues that are lightyears better than the Lyric could ever be. Thus, the building would probably just languish for decades with no future in sight. In the interim, it's a fire hazard, could become home to vagrants, is generally just an eyesore, ect.

Whoever owns it (the city?) decides something should be done with the blight and encourages the YMCA to redevelop it. However, the building is historic, so Historic KC or some other force compromises and gets the facade incorporated into the new building, eventually even getting them to reconstruct the west wall.
Top

DST's real estate arm owned it until the YMCA bought it. DST bought it from the Kansas City Lyric Opera.

DST attempted to turn the existing building into a Federal Aviation Administration (FAA) training facility, but that didn't pan out.
Top

what a weird project
Top

I think it's great they saved the facade. Would have been so easy for them to just start over.

I wonder if they did want to save more of the building but as they dug in found it wasn't usable or in good condition?
Top

Yes, better to save some.
Top
Post Reply
360 posts