That's part of the same condo association as 612 Central.
Top

That building used to have a cornice above the first floor windows. It deteriorated and several years ago it partially fell down in a windstorm and had to be removed. On examination I think it ended up that the cornice was largely a reproduction. It was something that looked ok from street level, but in actual fact had large pieces which were just sturdy-ish architectural foam moulding. (If it wasn't a full reproduction, it had been patched with filler so much over the past century that between the foam, the filler, and the rotted wood that remained, it was no longer structurally viable). The property manager got quotes for a proper replacement but the numbers to fabricate and install a quality custom piece like that were tens of thousands of dollars. Yet something had to be done because the wall behind the cornice was ugly. The brickwork was sloppy since it had never been intended to be viewed. The century-old mortar was crumbly and had some gaps. And there were a bunch of rough wooden structural members that the cornice supports had nailed into, now poking through. As an emergency repair, they patched what they could and painted the exposed section of rough brick and mortar the same dark brown color the old cornice had been.

Fast forward to late 2020 and what you're seeing is the final fix they settled on. The layer of painted bricks and all the old mortar was removed, the ends of the wooden beams that had been poking through were trimmed back, then the wall was faced back off with completely new brick to give a durable permanent exterior surface.

Look at this building on Google Street View and you can see what the old temporary repairs looked like. Ugly; the average person's eye maybe wouldn't have been drawn up to that level but it was still a gappy wall. Swing around the block from Wyandotte to Central, and look at the opposite side, and you can see it still has a cornice similar to what used to be on the Wyandotte side.

Source - I lived in one of the buildings in this HOA and recall the history.

In regards to your comment about the stoop, that is not actually the main entrance to that building. It may have been a main door to the building decades ago, but in the current floorplan I think that door basically functions as an alternate / back door to a couple people's condo's. The actual main entrance faces the gated courtyard just to the south of the building. The stoops on both sides of that building were more of an issue with Amazon drivers not being familiar with the building and trying to leave packages there, which was typically just a defacto gift to the homeless if not caught quickly. And that all said, I did see a human turd on the sidewalk in front of one of the stoops once.
Top

This building now has a new(?) entry canopy 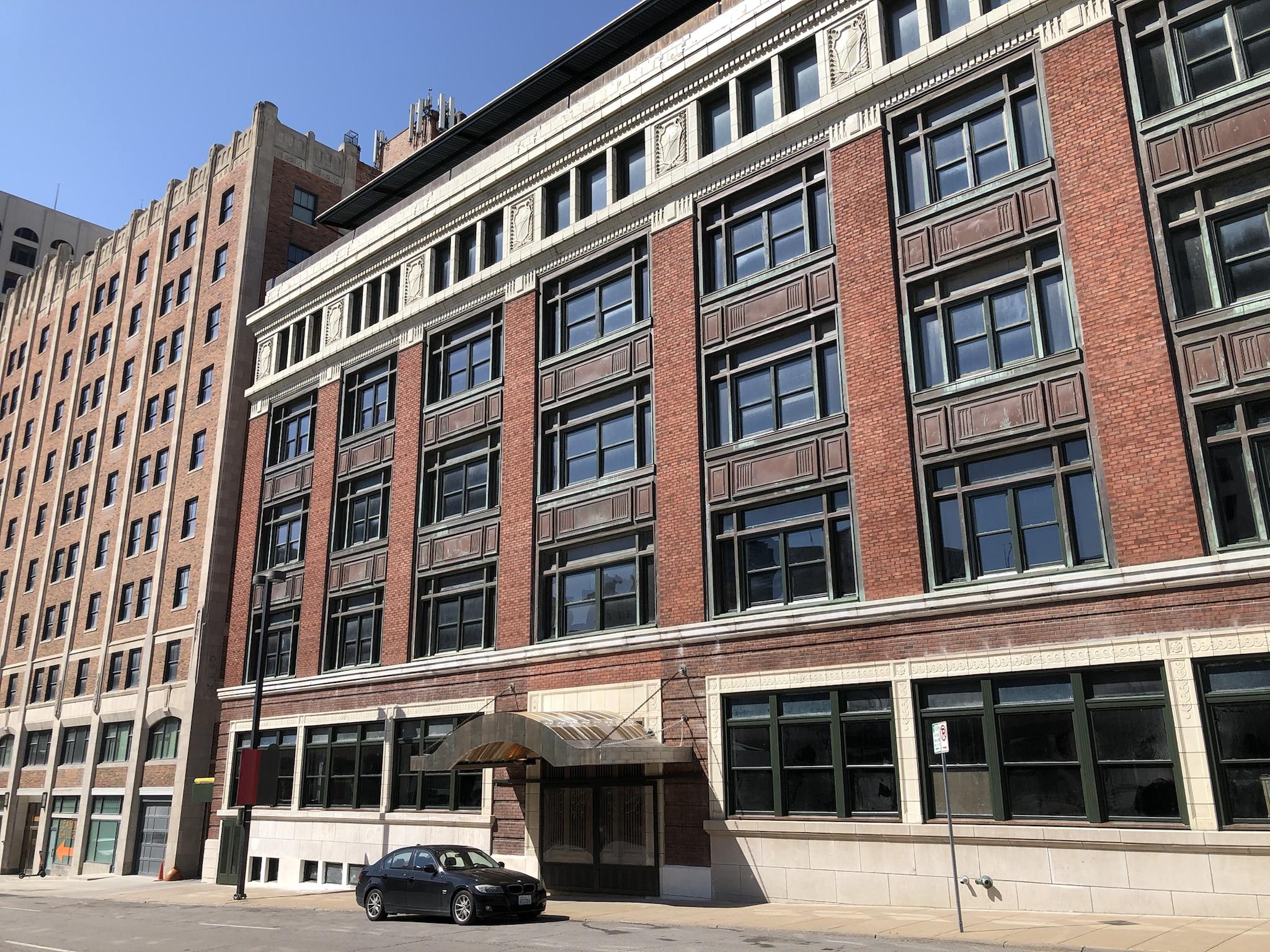 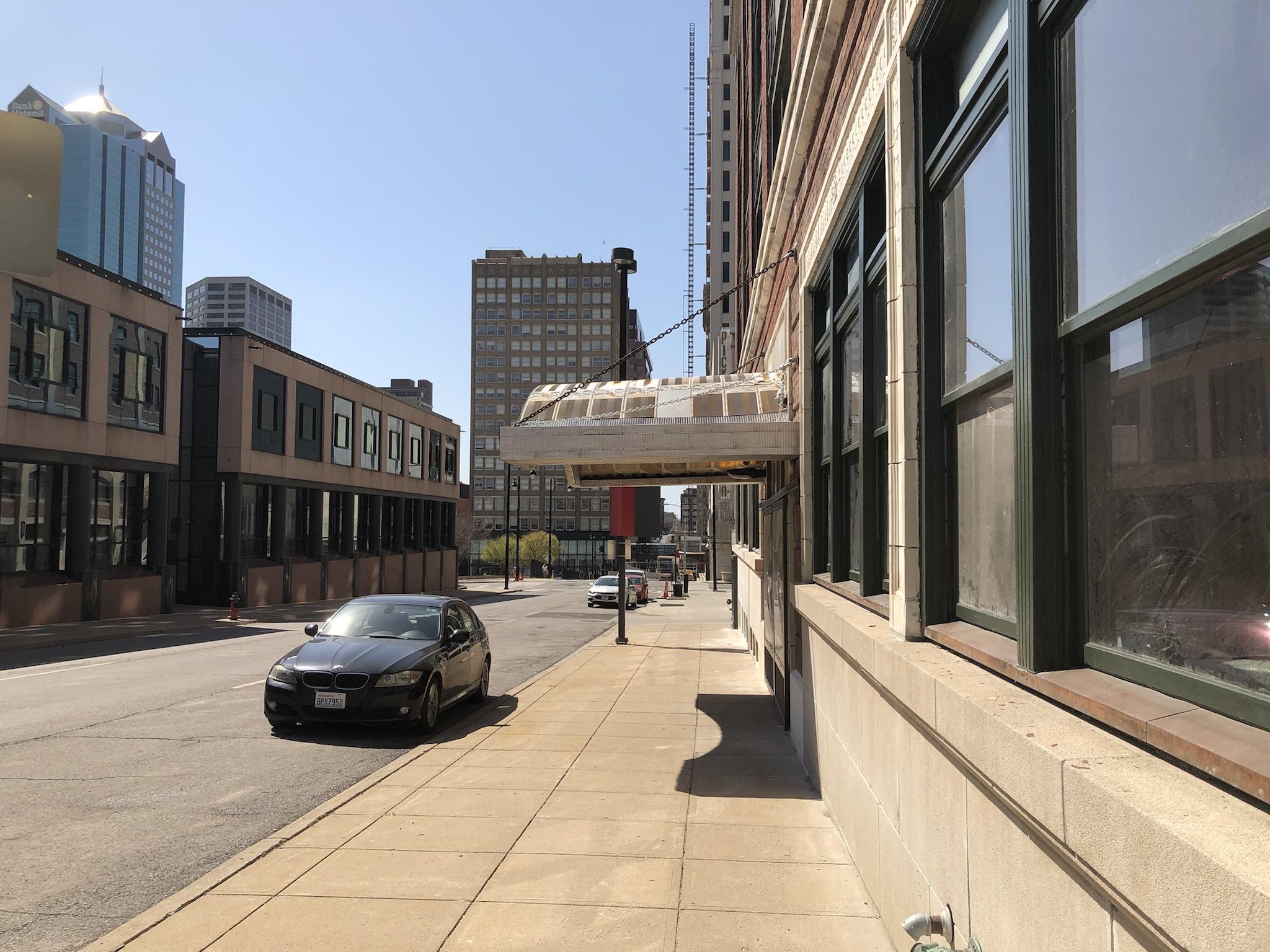 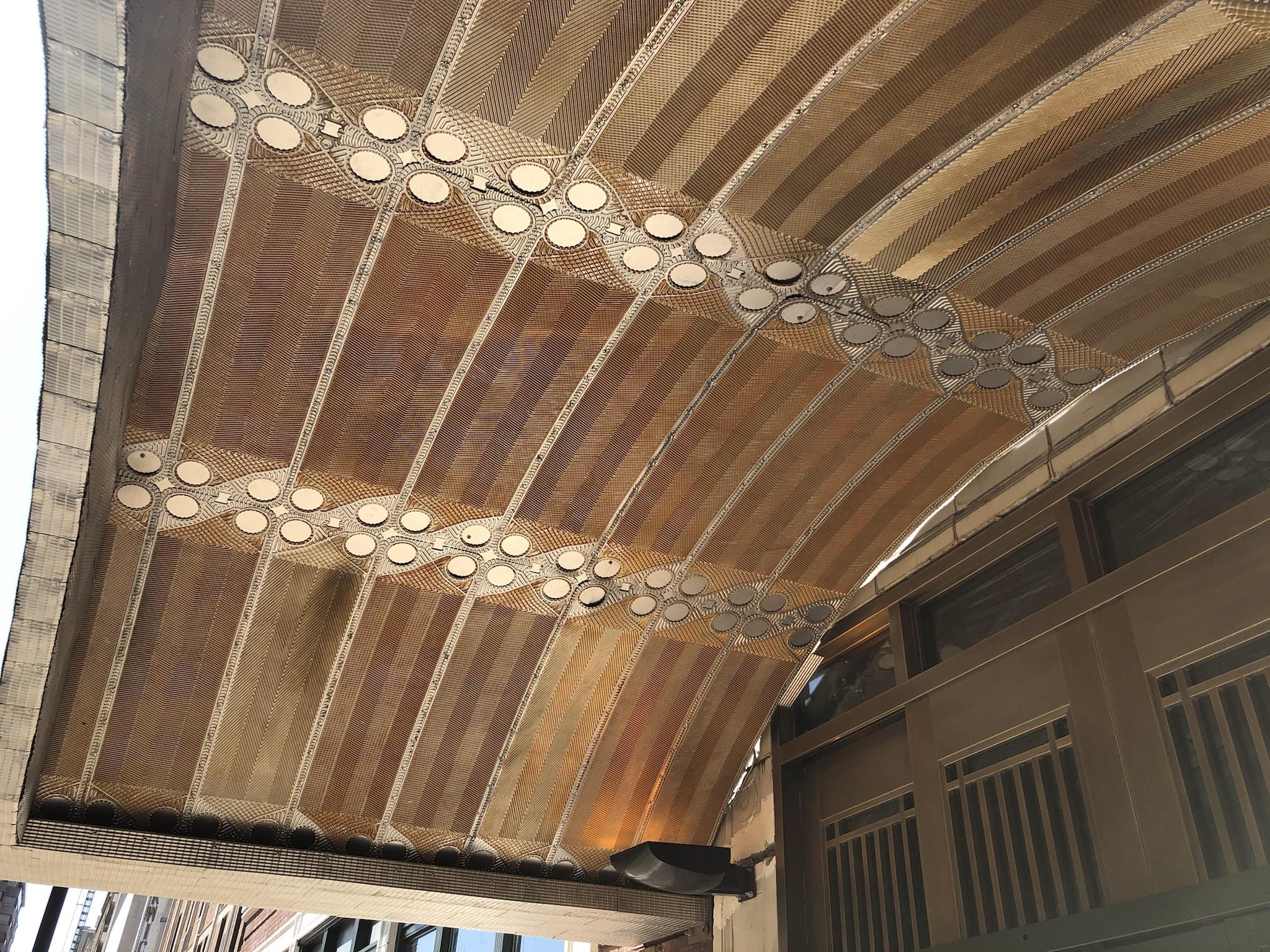 Abnos has been working on that building forever.
Top
Post Reply
484 posts